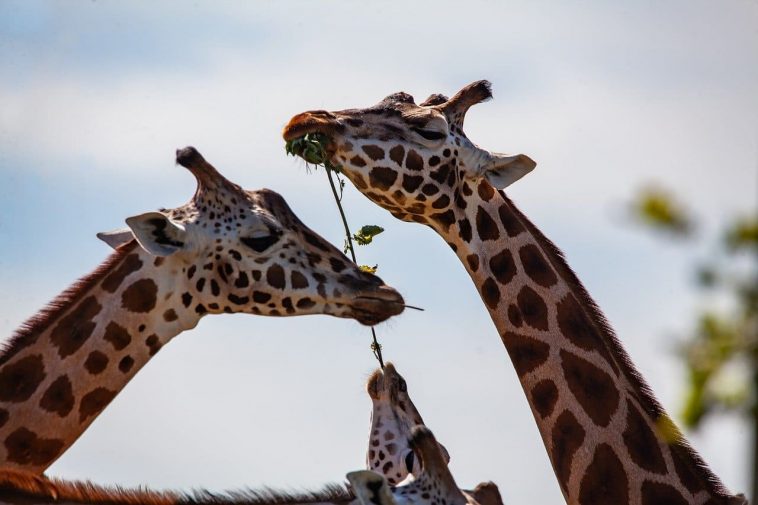 Giraffes are known to exist in 9 different species and also popular as one of the landmarks of Africa. The tallest mammal on planet Earth usually seen in the savannas, Sahel and open woodland areas. Let me list down some of the interesting Giraffe Facts,

These are some of the interesting Giraffe facts, Kindly share and dopost your comments.