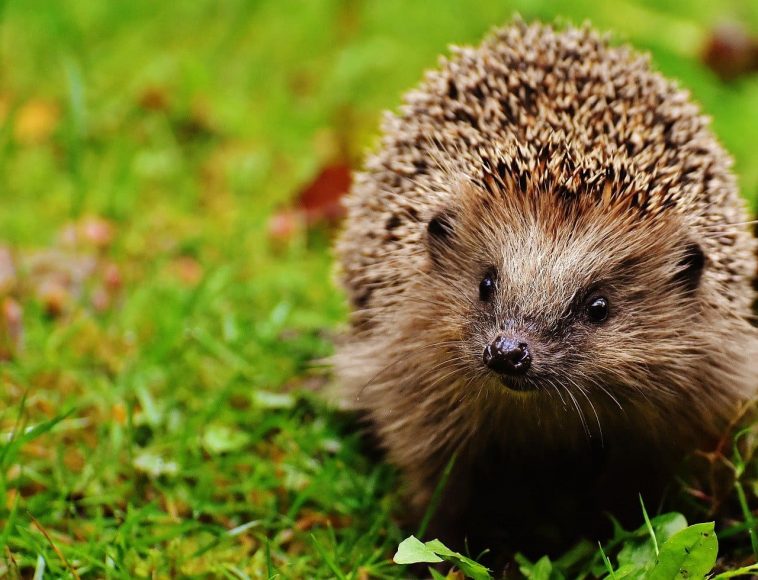 All members of the animal kingdom have some unique adaptation to survive in their surroundings. Some animal species have evolved an adaptation that allows them to endure long periods when food is scarce and weather conditions become harsh. They enter a state known as hibernation.  We will talk about animals that hibernate.

Hibernation helps many animals like bears, frogs, and snakes to conserve energy by remaining inactive. During this period, these animals slow down their metabolism and reduce their body temperature for days, weeks or even months at a time. When the environment becomes too hostile for an animal, they cope by hibernating to safe spots. Some animals migrate out of the area while others enter an inactive state till conditions become better. Below we go through the top ten animals that hibernate and are seasonal deep sleepers like bears.

These big, furry wild animals hibernate in their dens. They can build their dens in hollow trees, rock crevices, hillsides, under the root system of trees, and even under leaves and brush. Bears can also move in to hibernate into dens made by other bears but not in use by them. Most animals spend all summer collecting food for their winter supplies. But the bear starts its hibernation preparation towards the end of the summer. They will double up on their food intake so they can spend the winter in the long hibernation sleep.

These cute animals with a prickly back and soft bellies hibernate to keep warm. They can be found burrowing in small, dry, and areas under sheds or old rabbit holes. They also enjoy living amongst the tree roots. Not all hedgehogs hibernate, but those who do prepare for the hibernation period by building up enough body fat. A hibernating hedgehog curls up its body into a tight ball. It will become completely rolled up with no face visible. On milder days these hedgehogs can wake up and look for food before returning to slumber.

Squirrels do not like the bitterly cold weather. They will stay hidden down in their den or drey when it is really cold. Instead of moving out in the cold weather, they would prefer to stay warm underground with their friends. Squirrels never fall into a deep sleep. They will slow down drastically during the winter months as their metabolism also slows down. They will wake up for nourishment on a warmer day and then get back to sleep. It is one of the coolest rodents in the world.

They turtles dig into the ground deep enough to hibernate below the freeze line. They can go down as deep as 2 feet, where they rest for 2-4 months. The way these box turtles hibernate is very different from the way mammals do. Turtles stop eating and hibernate with an empty stomach, unlike bears that store fat for hibernation. Also, turtles are not capable of maintaining their body temperatures during cold months. So, they sleep in deep burrows and their body temperature is the same as that of their burrow.

These cute rodents are very sensitive to cold. When temperatures go down, hamsters hibernate to preserve energy. They start eating more to store fat and they start burrowing deeply into their nest. They become less active and playful. A hamster in hibernation looks as if in deep sleep with a low heartbeat and almost dead. Hamsters will not wake up for the entire period of hibernation and use their stored fat for energy.

Most bees and wasps hibernate during the colder months. In many species of bees, only the queen survives the winter. The other bees do not survive the winter months, so the queen emerges in the spring to re-establish a colony. The bees are cold-blooded in nature. For this reason, the hive must maintain a warm temperature to let them survive. They accomplish this through clustering. Honey bees use this technique to stay warm during the winter.

Bats generally feed on insects. But once winter approaches and the temperature drops, most of the bugs go away. This results in scarce food supply for the bats. When this happens, bats hibernate.  Bats build up their fat reserves in preparation for winter. This fat layer insulates them against cold and heat loss and also supplies energy through the hibernation period. During hibernation, bats need perches that are cool and remain at a constant temperature. They often move into underground caves. Bats enter into “torpor”, which is a state of decreased physiological activity in them. In this state, they have a reduced body temperature and metabolic rate.

There is the only bird that is known to hibernate throughout the winter. The Common Poorwill is a greyish-brown bird that belongs to the nightjar family. It is found in western states of the USA such as California and New Mexico in open areas of low vegetation.  It is time for winter hibernation when this unique bird is faced with harsh weather and little food. It hides away in rocky crevices and hibernates through the winter. It then emerges again in spring when the temperature has risen and more insects become active.

These black and white striped creatures do not hibernate fully but generally remain inactive during winters. They survive on their fat stores which they build up as much as possible by binge eating at the end of summers. This creates thick layers of fat underneath the skin to keep them insulated like a winter jacket. Several skunks will gather and share the same den during the colder winter months. They block off the entrance of their dens with leaves to keep the cold out. However, they may come out of their winter abode for short periods when the weather becomes warm.

Frogs have amazing strategies to fight off the cold winter months. Aquatic frogs hibernate underwater, partially buried. Terrestrial frogs hibernate on land. Some frogs and toads burrow deep into the soil while other frogs like wood frogs seek out deep cracks in logs or rocks, or below a pile of leaf litter. Frogs slow down in metabolism and activity while in hibernation, just like other animals.

These are some of the commonly known animals that hibernate during the winter months. Most insects, reptiles, and rodents prepare for their winter sleep as their bodies are not made to endure the harsh coldness of the wild weather. They stay inactive and generally sleep through the hibernation period, to wake up once again when summer knocks at the door.