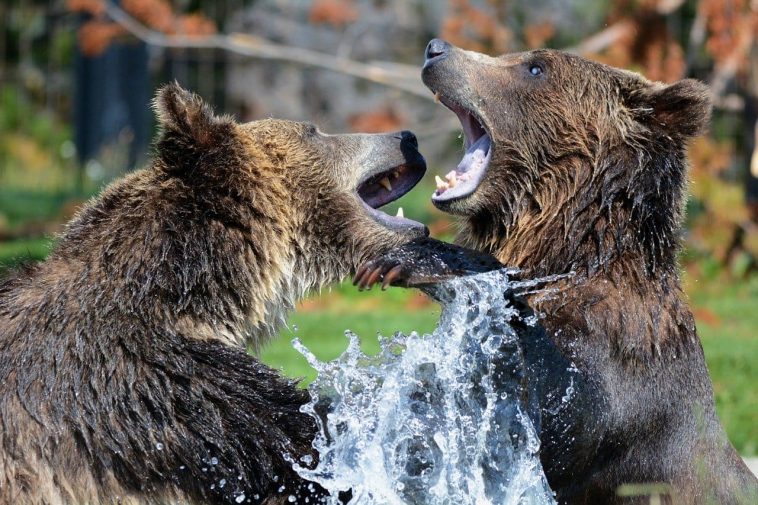 Apex predators or alpha predators or top predators are the animals that lie at top of the food chain. Its exist on all environment on planet Earth and are listed as one of the most powerful animals in the world. Some of the examples of apex predators are tigers, lions etc because there is no natural enemy of these animals apart from humans.

Now, let’s discuss how these apex predators are distributed in their environment, For example, An eagle can be classified as an apex predator of his own environmental and there are other eagles species that do not have natural predators when they are young, howvever, when they are old they can be prey for bears and wolverines. So, the best definition of apex predator would be the species within an ecosystem that are at the top of the food chain/trophic levels and who can displace all or most of the predators living in that ecosystem. Here is the list of apex predators in the world,