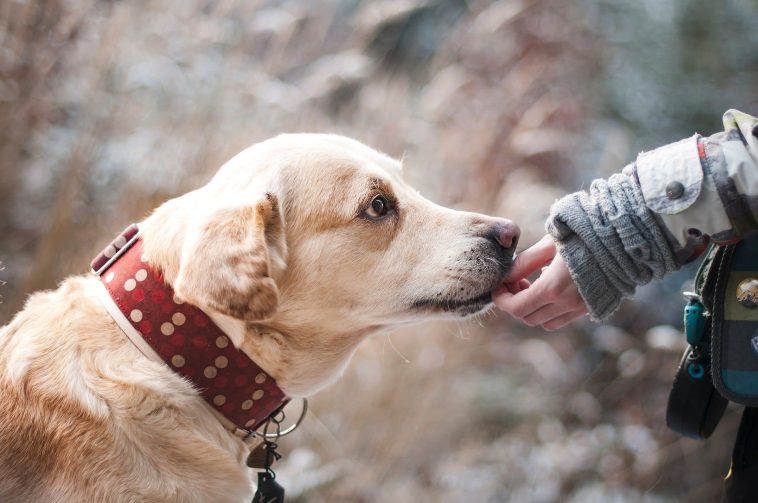 You cannot single out an animal as the best. It is simply not possible. Among the millions of existing animal species on this Earth, choosing the best animal is a Herculean task. Land, water, snow, desert, corals, rocks, and oceans-the the animals rule the world. From the world’s tiniest Kitti hog-nosed bat to the largest mammal, the Blue Whale, the animal kingdom mesmerizes us with its rich diversity. Below we discuss the top 10 best animals that rule our hearts with their unique characteristics.

Best Animals In The World

Dogs, indeed, are the most friendly and intelligent animal species. They make fantastic companions and are the most common and lovable pets throughout the world. There are over 350 dog breeds that exist the world over. Newfoundland dogs are the ultimate lifeguards because they have water-resistant coats and webbed feet. Pomeranian, Spaniels, Bulldogs, Huskies are popular pets, while the German Shepherds are police and detective dogs. Greyhounds are excellent long-distance runners and can even maintain a speed of 35mph for up to 7 miles. A dog’s sense of smell is 10,000 times more developed than that of a human!

Elephants are the largest land animals. They have massive bodies with trunks and tusks. The Asian and African elephants are the two major species of elephants where African elephants considered to be one of the toughest animals in the world. The elephant’s trunk is a versatile organ used to pick up objects, lift to greet and play with other elephants or suck up water for drinking or bathing. The elephants have been so sensitive that elephants even use their tusks to dig holes to find water underground during times of drought. The elephant calf has a long gestation period in mammals for 22 months.

The cats are another group of popular pet animals. These cute, fluffy, cuddly pets talk with their blinking eyes. Cats are more aggressive than dogs and are also very territorial. Cats are friendly, spontaneous, and skittish. As a cat becomes older, it becomes less outgoing and friendly. The cat family is not just limited to the cute house cats. There are 37 members of the cat family that range from the typical cat, puma, jaguar, leopard, panther, lion, and tiger. These are the big cats that are fierce carnivores and apex predators.

The Tiger is a royal member of the Cat family and one of the fastest wild cats in the world. This striped-coat carnivore is known for its massive body and violent nature. It can grow up to 13 ft in length and can weigh up to 300 kg. It has a massive, muscular body and razor-sharp teeth with which to prey. Tigers have the most extended canines among all carnivore mammals. They are gifted with excellent eyesight, even at night. The tongue of a tiger is covered with numerous sharp spikes that provide it a rough texture for tearing flesh while hunting for prey. Tigers are territorial. They mark their territories and proudly defend it from other creatures.

For centuries, horses have been upheld as symbols of faith, strength, and loyalty. They are the fastest domestic animals and have been used for transportation, beasts of burden, or plain riding. There are more than 250 breeds of horses. The smallest horses in the world are the Falabella of Argentina. They are just 12 to 40 inches in height! The Przewalski’s horse is the only species of pure wild horses left in the world. Horses can live to be 30 or 40 years of age. They have excellent senses of smell and hearing and can look forward with one eye and backward with another.

Eagles are large birds of prey and are one of the popular birds known for their strength, courage, and independent nature. Since ancient times, the eagle is symbolic of honesty and truthful principles. These birds of prey have extremely powerful grips. A Bald Eagle’s grip is about ten times stronger than the hold of an adult human’s grasp. It is known to exert upwards of 400 psi or pounds per square inch. Eagles fly alone at high altitudes and have a very sharp vision. They are fierce and strong hunters. They can dive in from the sun to blind their prey far below on the ground. They are known to use stealth-like tactics to cut off the victim from any means of escape.

Parrots are vividly colored birds with a hooked, curved beak and A parrot’s brilliant plumage has a unique defense Psittacofulvins. This bacteria-resistant pigment is only known to be produced by parrots that give their feathers the red, yellow, and green coloration. These birds can imitate sounds and human speech. They are vocal learners and can imitate sounds. The African grey parrot is considered to be the most intelligent talking parrot in the world. Parrots can also become aggressive in flocks due to territoriality, hormonal fluxes, dominance, breeding season, stress, or even lack of mental stimulation.

Our planet today holds species of fish in different water systems worldwide. Fish have a substantial nutritional effect on the marine ecosystem. Most tropical ecosystems lack nutrients to thrive. Fish consume various types of organisms as food and recycle it to provide the necessary fertilizer required by algae and seagrass to grow. Some fish live along the seafloor, while others roam the open sea in large groups. Most live in saltwater, while some live in freshwater streams. Fish are specially adapted for water habitat as they possess fins, gills and swim bladders.

Penguins are the sole inhabitants of the Southern Hemisphere Antarctic regions that are covered with snow throughout the year. There are 18 existing species of penguins on this Earth. The Galapagos Penguin is the only penguin species that is found north of the equator. These are flightless birds. Penguins are accomplished swimmers and divers due to their streamlined bodies and flippers. They can stay underwater for up to 20 minutes and are excellent predators. They are highly social birds that live in large colonies called rookeries. Baby king Penguin is one of the fluffiest animals in the world.

Turtles and tortoises live in diverse environments and are giant, slow-moving creatures. Turtles are the oldest living species, whose origin belongs to the Dinosaur era. Their body is covered by a hardy and super-tough bony shell for extra protection. It is made up of 50 particular bones! A turtle’s shell grows with them, and they never leave their shells, as some people may believe. They have very long lifespans, and some of them can live up to 400 years!

These are the best animals inhabiting our planet. Each is unique with its characteristics and holds special significance in the ecosystem. The animal kingdom is vast and has millions of species. We cannot undermine the value of any animal that is part of nature. Animals play their role in maintaining plant diversity in life and being a necessary part of the food chain. These are the best animals in the world. Kindly share and do post your comments.