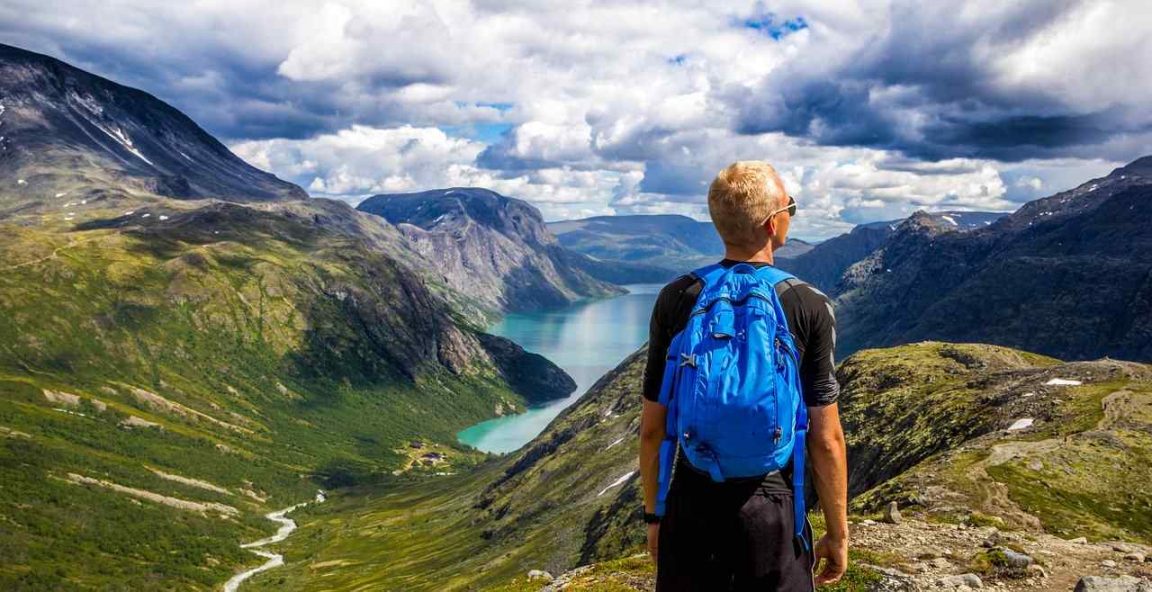 According to a new ranking generated by the US News and World, Switzerland is one of the best countries in the world for the consecutive 3rd year in a row. The survey has been conducted among the citizens of 36 countries and parameters considered are life, economic influence, power, education and other factors as well. The agency publishes this report as a part of a yearly report that gives the nation a global standing in the world. Here are the 10 best countries in the world,

Best Countries In The World

Switzerland is the best county in the world 2019 rated on the primary parameters such as citizenship and entrepreneurship. The country is economically very stable in past years and its citizen has a quality of life. Officially known as the “Swiss Confederation“ that shares border with France, Austria, Germany, Italy and Liechtenstein. The capital of the country is Bern which is built around the Aare river.

Also Read: 10 Smallest States In The US

On the parameters of business environment and citizenship, Canada is the 3rd best country in the world. Canada is a federal parliamentary democracy where Queen Elizabeth II being the head of state. The people of the country mainly spoke two languages that are English and French. The capital city of the country is Ottawa and few major cities of the country include Toronto, Calgary, Vancouver and Edmonton. The country is also known to have one of the longest coastlines in the world.

The 4th best country in the world has a world-class education, power, business and influence across the globe. Officially known as the Federal Republic of Germany situated in western-central Europe. The fifth-largest country in the world shares it border with 9 other nations. The country capital is Berlin which is a central point of and dates back to the 13th century.

The largest island in the world known for its enormous wealth because it has 93% of all the resources that worlds require survive can be easily seen on this island. The country is surrounded by some of the best pristine beaches that exist on the planet. The country sees maximum migration from all over the world making it one of the multicultural society on the planet.

One of the best countries in the world because of the endless opportunities it has across different states. All people has the same chance to succeed no matter what is the gender, social class or religion. The country is known for its diverse culture across the globe because you will see people from every and every background in the USA. The country has all forms of the landscape so you don’t have to travel outside the country for natural beauty.

One of the wonderful and best countries in the world is famous for its landscape beautiful across the globe. The people of the country are gentle, hardworking and kind-hearted. The country is very well organized and developed. The second happiest country in the world where you do not see any class differences. The country has the best in sports ranking despite being a small population of 5 million people. It is also listed as one of the most unusual countries to visit.

The country is known for its different landscapes and architectures situated in different cities and villages. The country is also known for its beautiful beaches that has numerous Islands to visit like Part of Amazonia also known as French Guyana, French Polynesia with more than 120 among most beautiful islands. French food is amazing and some of its dishes are famous across the world.

Best CountriesBest Coutries in the worldtop10