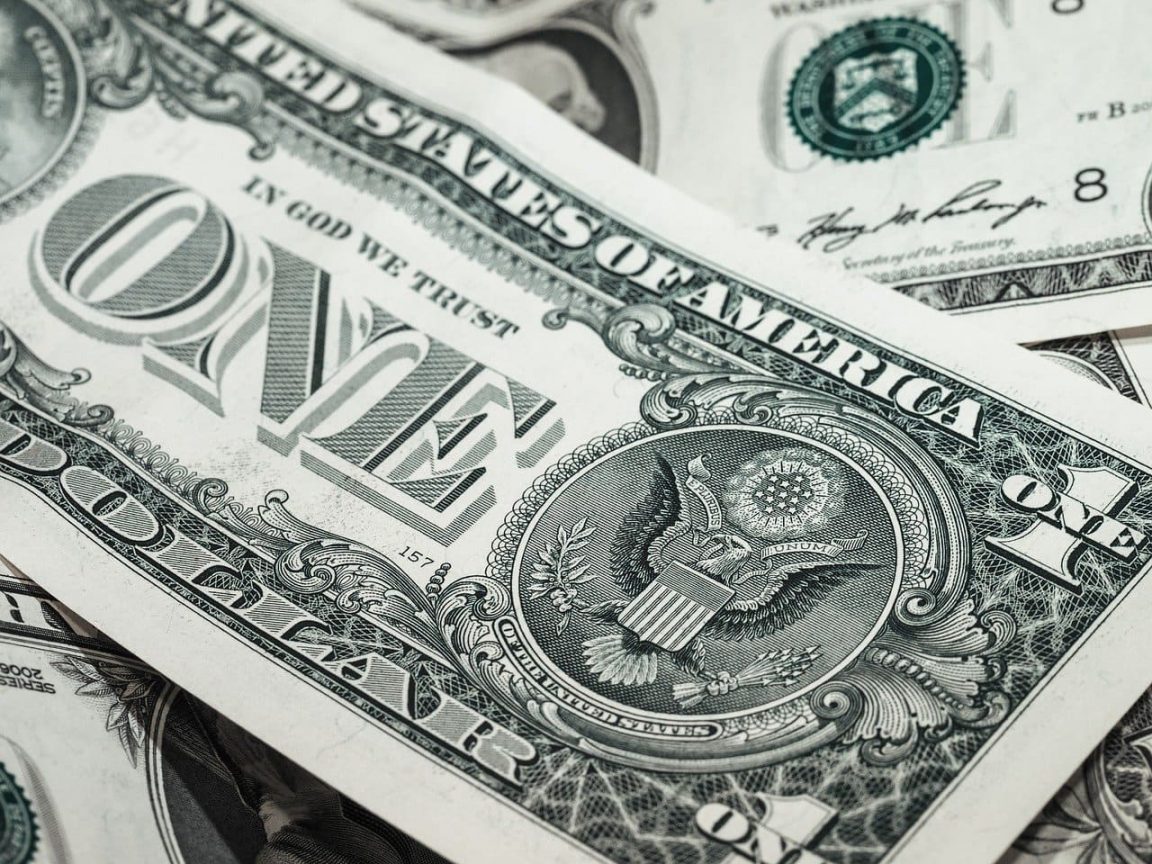 Currency has always been used as a medium of exchange for goods and services. It is money, issued by the government of a country, in the form of paper notes or coins. It is generally accepted as a method of payment at face value. Currently, there are 180 currencies across the world recognized by the United Nations. The world’s oldest currency is the British Pound which dates back to the 8th century. The South Sudanese pound is the most recent currency in the world made official in July 2011. The Dollar is the most commonly named currency in the world, with 22 countries using their own form of dollars as their currency. We will discuss the strongest currencies in the world.

For international transactions and trades, the valuation of one currency in terms of another is required, which is known as the Exchange Rate. It helps to determine a nation’s economic stability. Below is a list of some of the world’s strongest currencies that will give you an insight into their country and a little extra buying power to you when travelling abroad.

Best Currencies in the World

The USD is the official currency of the USA since 1785 and is a primary reserve currency of the world. It is the most traded currency in the international foreign exchange market, accounting for more than 88% of all foreign exchange transactions. The USD has the privilege to be a benchmark currency, and its value is measured by the USDX, i.e. the US Dollar Index. The USA prints 37 million dollar notes daily, amounting to $696 million! If you were to stack 14.5 million dollars, it would make a pile one mile high!

Switzerland is one of the wealthiest countries in the world and has a solid track record in banking and finance. CHF, i.e. Confoederatio Helvetica Franc, is the official currency of Switzerland and Liechtenstein One Swiss Franc or CHF is roughly 1.08 USD. The Swiss Franc is always taken as a safe bet by investors due to the stability of the Swiss government and its finance system, which have the world’s strictest monetary policies and lowest debt levels. The CHF is so stable that investors often use it as a proxy for gold. A 1000 CHF banknote is the bill with the highest worth in circulation worldwide.

The EURO is the primary currency of the European Union or the EU.  It is the official currency of 19 of the 28 member countries in the EU.  It was adopted on January 1, 1999, and is managed by the European Central Bank in Frankfurt, Germany.  It holds the title as the second world reserve currency after the USD. This currency first began in the form of traveller cheques and electronic bank transfers.  Physical notes and coins appeared later in 2002. One Euro is roughly equal to 1.17 USD.

Kuwait is considered to be one of the wealthiest countries in the world and holds a significant share of world petroleum trade. The Kuwaiti Dinar or the KWD is the world’s most valued currency unit at face value. It was introduced in 1960; the high value of its currency is due to its petroleum-based economy and significant global oil exports. The KWD is more than three times a USD on the international currency scale!

The Bahrain Dinar or the BD, is the official currency of Bahrain and is the second most valuable currency. Bahrain is a small island state in the Persian Gulf with its source of income from Petroleum or the “Black Gold”. The Bahrain Dinar is more than 2.6 times a USD on the international currency scale. The Central bank of Bahrain manages it, and its rate against the USD has remained stable since 2005.

The Oman Rial or the OMR is the official currency of Oman, another Gulf region country. With a strategic location in international trade and a stable petroleum-based economy, the Oman Rial is one of the strongest currencies in the world and has a very high purchasing power. While for most currencies in the world, one currency unit is split up into 100 sub-units; the Omani Rial is divided into 1000 baisa. The Omani Dinar is more than 2.6 times a USD.

The Jordan Dinar or the JOD is the official currency of Jordon since 1950. Jordon is an emerging market economy. After Jordon annexed Israel’s West Bank in 1950, it is also widely used as a legal currency there, replacing the Palestinian Pound. With one Jordan Dinar costing 1.41 US Dollars, it is among the top 5 strongest world currencies.

The Cayman Islands are a British Overseas Territory located in the Caribbean Sea. They are one of the world’s best countries for saving tax and are known to provide banking licenses for several global banks, insurance companies and hedge funds. The KYD or CI$ was introduced in 1972 as a replacement for Jamaican Dollars and is one of the world’s strongest currencies.  It is managed by the Monetary Authority of the Cayman Islands. It the only Caribbean currency on the world currency list of strong currencies and one KYD is equal to 1.12 USD.

The British pound Sterling or the GBP, i.e. the Great Britain Pound is also among the top 5 strong currencies of the world. It is the oldest currency in circulation today. It’s also the 4th most traded currency globally and is responsible for 12.8% of daily foreign exchange trades. Several British Colonies, issue their own banknotes like the Scottish, North Ireland, Jersey, Manx, Guernsey, St. Elena Island Pound, Gibraltar, and Falkland Islands Pound. They differ from banknotes issued by the Bank of England, but they are valued same as the GBP. One GBP=1.28 USD.

These are some of the strongest currencies in the world today. Other than these currencies, the Brunei Dollar, the Singapore Dollar, the Libyan Dinar, the Australian Dollar, and the New Zealand Dollar are also fast emerging global currencies.

*Currency Values are subject to change as per market conditions. We do not guarantee the accuracy of the exchange rates displayed. Confirm current rates before making any transactions that could be affected by changes in the exchange rates.