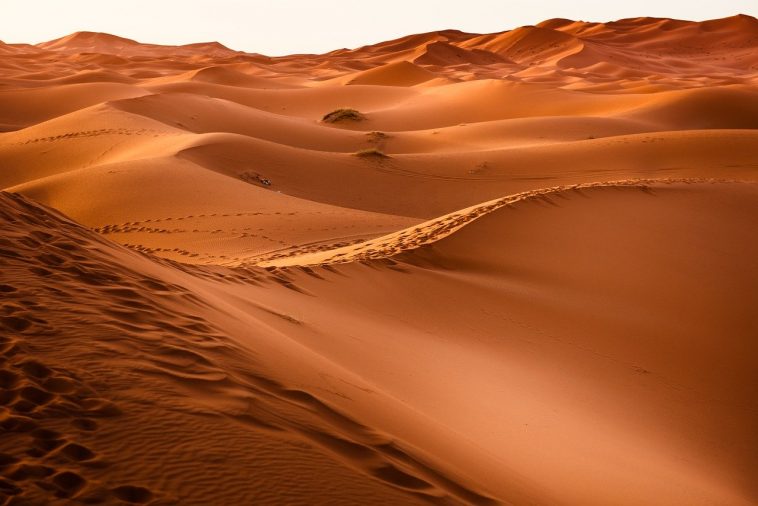 World need to come together now to save our only home in the Galaxxy planet Earth. If we all continue to burn the fossil fuels in teh high concerntration, one third of the population will face heat levels that are totally unbearable. This has been already started with the temperature rise on Earth on yearly basis. Please read the full study on heat for one-third of humans within 50 years if greenhouse gas emissions are not cut.

It is said that areas where humans live will be as hot as the hottest parts of the Sahara within 50 years, According to the Study, by 2070, 19% of the land area of the planet, home to 3.5 billion people, could be faced with a mean annual temperature of 29°C, howvever, this could happen only in summer but there would be seasons in which temperatures will fall below average. Currebtly, only 0.8 percent of popultin is facing these heat waves and most of the places is in the Saharan desert region of North Africa.

According to research by scientists from China, USA and Europe published in the journal Proceedings of the National Academy of Sciences this week. The rapid heating would mean that 3.5 billion people would live outside the climate ‘niche’ in which humans have thrived for 6,000 years. The temperature and populatin both are rising and this will force people to live in places where temperature is more than average over the span of 50 years, if the greenhouse gases and temperature will continue to increase.

“The corona virus has changed the world in ways that were hard to imagine a few months ago and our results show how climate change could do something similar. Change would unfold less rapidly, but unlike with the pandemic, there would be no relief to look forward to: large areas of the planet would heat to barely survivable levels and they wouldn’t cool down again. Not only would this have devastating direct effects, it leaves societies less able to cope with future crises like new pandemics. The only thing that can stop this happening is a rapid cut in carbon emissions,” says Scheffer.

“The good news is that these impacts can be greatly reduced if humanity succeeds in curbing global warming,” says study co-author Tim Lenton, a climate specialist at the University of Exeter. “Our computations show that each degree warming above present levels corresponds to roughly one billion people falling outside of the climate niche. It is important that we can now express the benefits of curbing greenhouse gas emissions in something more human than just monetary terms.”

Xu Chi of Nanjing University in China and his European co-authors started from the premise that humans – like all animal species – have a preferred climate niche. They looked back through 6000 years of the history of civilisation and concluded that most of the humankind flourished within a climate space between annual averages of 11°C and 15°C. A much smaller number of people lived in places where the average temperature was between 20°C and 25°C.

“This strikingly constant climate niche likely represents fundamental constraints on what humans need to survive and thrive,” said Marten Scheffer of Wageningen University in the Netherlands.

The Climate change forecast is one of the important things that we need to focus on and the world should come together in decreasing the emissions of greenhouse gases. The only positive thing is that three-fourths of the planet is the ocean, which is warming much more slowly than the land surfaces. Let’s hope for the best.