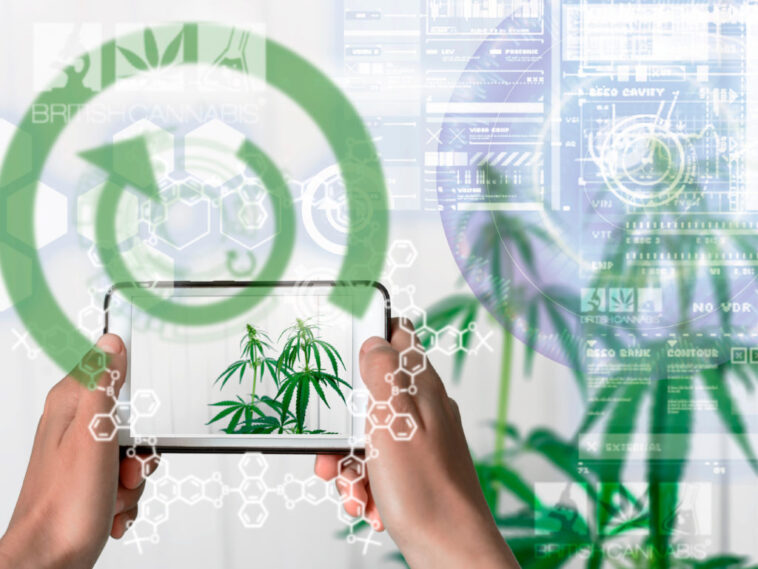 Since February of last year, the United Kingdom has led the charge as the first European country to try to regulate its CBD market. While intentions may have been in the best interests of consumer health, its actions may end up hindering the development of the CBD industry rather than supporting it. This article will break down the FSA’s CBD novel foods deadline, evaluate its success as a step towards CBD regulation, and predict whether or not the rest of Europe should follow suit. This article was written in collaboration with Philipp Fuhrmann, CEO at CanX.

In February of 2022, at the beginning of the COVID-19 outbreak, the FSA (Food Standards Agency) set a deadline for CBD novel food applications. Those CBD producers and distributors that did not complete and submit their applications prior to the deadline would not be able to legally sell or distribute their CBD products in the UK. The goal of this deadline and application process was to authenticate the legitimacy and safety profile of CBD products being sold within the United Kingdom. Unfortunately, the deadline and the associative validation procedure came with significant obstacles and time delays, which challenged both industry players and consumers alike. To make matters worse, the regulation process has only added to what is a completely ambiguous set of CBD guidelines.

To help readers get a better understanding of the FSA CBD Novel Food Deadline, here is a breakdown of the Food Standards Agency’s initial roadmap and process expectations. In the FSA’s February 2022 statement, the agency declared that 31 March 2022 would be the cut-off date for any distributor that has not already submitted a valid application. This, however, is different from their application submission deadline.

The FSA, in a January 2022 press release, reminded CBD manufacturers in Europe that applications should be submitted in early February so as to provide enough time for applications to be validated. Contrary to initial expectations, the FSA’s validation procedure was revealed to be quite lengthy in terms of time to process. According to the press document released by the FSA, CBD novel food applications are subjected to an 8-day administration check as well as a validation process that could take up to 30 working days, or six weeks. Providing only eight weeks of notice for a process that could take six to seven weeks placed additional strain on what was already a confusing and challenging transition. To make matters worse, the majority of applications wouldn’t be officially approved till after the FSA’s 31 March deadline. And even that was subject to change.

Was the UK’s Attempt at CBD Regulation a Success or Failure?

Considering how early it is into the rollout of the FSA’s CBD regulation process, it is difficult to fully evaluate the agency’s success. That being said, their approach to the initial application process should be met with a certain degree of scrutiny.

One of the biggest criticisms of the FSA’s CBD novel foods deadline is the legal ambiguity and confusion surrounding the actions of CBD manufacturers in Europe and abroad while their applications are being validated. The poor policing, lack of communication, and continued lack of regulation can, therefore, be attributed to three major flaws. Firstly, the lengthy validation process provides a significant number of challenges regarding the policing of the CBD guidelines. Secondly, according to the agency’s initial press release, the FSA is only responsible for the CBD novel foods regulations themselves, not their enforcement. And thirdly, the FSA’s regulatory responsibilities regarding CBD don’t apply to “cosmetics, vapes, products making medicinal claims or products containing controlled drugs such as THC.” Essentially, the FSA, and the UK by extension, are only regulating a select minority of CBD products, which may or may not fall into unregulated categories, and are using a separate regulatory body, the police, to enforce these regulations without having any or all familiarity with the newly instated rules. And, to make matters worse, it is incredibly difficult to assess CBD brands that are in the validation process, i.e., which products are legally allowed to be sold.

The largest obstacle for CBD manufacturers in Europe is the legal inconsistency surrounding cannabidiol regulations. While the European Commission recently raised the legal THC threshold to 0.3%, not all countries have followed suit. Earlier this year, for example, an Irish-based CBD cafe owner mentioned having his store raided on multiple occasions due to an argument over THC percentages. Contrary to the EU’s ruling, Irish law enforcement continues to abide by the 0.2% THC threshold. The goal of a regulation process, such as the UK’s, is to help bring some consistency and clarity regarding the legality of CBD products. Unfortunately, the UK’s attempt has, so far, demonstrated the challenges that still lay ahead for European governments who are only willing to legalize cannabis-derived products in a piecemeal fashion.

As the European legal landscape continues to shake itself out, it is imperative to have a reliable and well-informed CBD producer who is on top of safety guidelines and regional legislation.