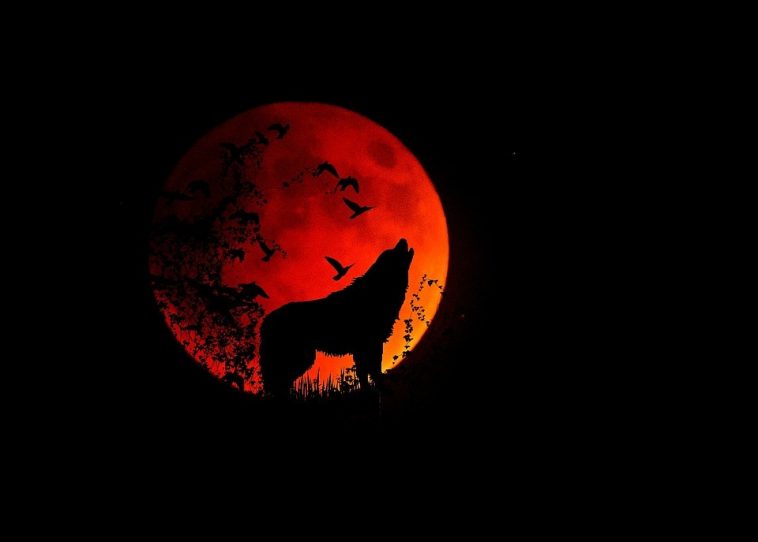 Fear comes in all kinds of forms, and phobias are not new. You are not alone if you find yourself experiencing extreme fear when faced with certain kinds of animals. Studies have revealed that 22% of people in the world suffer from an intense fear of animals. Worms, moths, squirrels, fish, cockroaches, ants, sharks, and owls are some of the most commonly feared animals by the general population.

Eminent psychologist Sigmund Freud mentioned that an animal phobia is one of the most frequent psychoneurotic diseases among people. Specific animal phobias may develop quite early in childhood, either through experiencing a harmful event directly or even indirectly by getting fear and anxiety of the animals when threatened by life situations. Zoophobia is the fear of dangerous or threatening animals, such as wild dogs, wolves, big cats, bears or snakes. Let us check out some of the common animal phobias and how they have affected the lives of the phobics.

According to surveys, 56% of adults admitted to a fear of snakes. The word comes from the Greek words “ophis” meaning snake, and “phobia” meaning fear. Traumatic episodes in the past or their childhood, such as accidentally stepping on a snake or being bitten, hissed at or being threatened by snakes can lead to one’s Ophidiophobia. The symptoms may include shaking, crying or running away from snakes. The sufferer may experience heart palpitations or have difficulty breathing. Some have such an intense phobia that they may suffer anxiety or panic even if they see pictures, videos or realistic drawings of snakes or on TV.

Arachnophobia or the fear of spiders is the oldest and most common phobia in Western culture. At present, about 3.5% of the American population suffers from this fear of spiders. The word Arachnophobia is derived from the Greek word ‘Arachne’ which stands for spiders. It not so much a fear of being bitten by a spider, but rather the shaggy appearance and erratic movements of spiders that cause fear and anxiety among the people. Spiders have long been linked to illness and infections.

The word Spheksophobia is derived from Latin ‘api’ which means bees and Greek ‘Phobos’ meaning deep dread or fear. Many people suffering from Apiphobia are afraid of bees and wasps, and all other swarming and flying insects that sting.  The sufferer of this phobia experiences an extreme panic attack at the sight or even thought of wasps. As a result, he or she goes into a “flight or fight” mode.

Musophobia is the irrational fear of mice and other similar rodents like rats. You must have come across incidents mentioned in various books, cartoons, television shows, and films portraying people screaming and jumping onto chairs or tables at the sight of a mouse. In many cases, the phobic fear of mice is just a socially induced conditioned response. It is combined with a startling response rather than a real disorder. An occasional fright may give rise to abnormal anxiety that requires treatment.

Entomophobia is an extreme fear of insects. It’s a specific phobia, i.e it focuses on a particular object. An insect phobia is one of the most common types of phobia. This phobia is quite common in urban areas were coming into contact with a bug is fairly unusual because of the lack of interaction with nature. Insectophobia can develop a rapid heart rate, trembling and sweating and abstain from going outside for fear of insects.

The phobia of frogs is called Ranidaphobia. This word originates from ‘Ranidae’ meaning amphibians including frogs, toads, newts, etc in Latin , and ‘Phobos’ which is Greek for fear.  People with Ranidaphobia have severe reactions to frogs. They can experience intense anxiety or panic attacks by the sight, sound, presence or even thoughts of frogs. Frog phobic people become anxious being outside as they believe frogs may be hiding just anywhere.

Agrizoophobia is the fear of wild animals. People who have this fear even avoid going to the zoo or hiking. The origin of the word agri is Greek, meaning field, and zoo, meaning animal in Greek. It is a fear of field or wild animals. Phobias arise from a combination of external traumatic events and heredity or genetics. Symptoms may vary from person to person depending on their level of fear. The symptoms can range from extreme anxiety, dread, shortness of breath, rapid breathing, irregular heartbeat, and/or excessive sweating.

Scoleciphobia is a specific phobia. It is known as the fear of worms, especially parasitic worms. The sight of a worm may cause someone with this phobia to have extreme anxiety or even panic attacks. The word Scoleciphobia originates from Greek Scoleci meaning parasitic worms and Phobos meaning deep fear. This fear is induced by perceived danger or threat from worms, which causes a change in metabolic and organ functions and ultimately a change in behaviour.

Herpetophobia is a common specific phobia. It consists of fear or aversion to reptiles, commonly lizards and snakes, and even crocodiles that are creepy, crawly things. The sheer thought of venomous reptiles in the environment accompanied by extreme fear causes Herpetophobia to develop over time.

Dogs can be the most loving and adorable pets and a source of joy. But to some people, they are a source of fear and aversion to the extent of them becoming phobic. Both children and adults can develop Cynophobia. This is the result of being attacked or bitten by a dog or seeing another person have a bad experience with a dog that results in a traumatic experience for them. Adults who have a strong fear of dogs can sometimes transfer this to their children.

These are some of the common animal phobias that some people across the world may develop. It has to be kept in mind that medicines do not cure phobias. They can only temporarily suppress the systems and may even develop side effects and withdrawal symptoms. The good news is that phobias can be treated by Cognitive Behavioral Therapy, which includes counselling, hypnotherapy, psychotherapy, and Neuro-Linguistic programming, depending upon the type of treatment and the cooperation by the client.