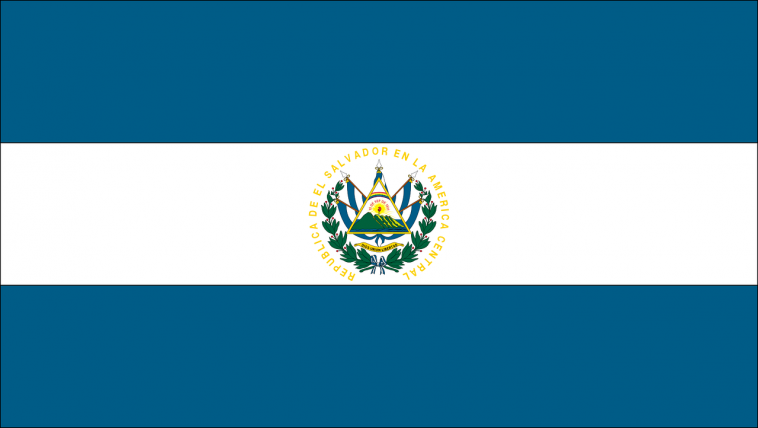 Countries That Start With E

Ethiopia is also a landlocked country like Chad situated in the northeastern part of Africa. Popularly known as “the Horn of Africa” shares its border with Eritrea to the north and northeast, Djibouti and Somalia to the east, Sudan and South Sudan to the west, and Kenya to the south. The official language of the country is Amharic and Addis Ababa is the capital of the country which is also the largest city in the country. Talking about the geographical plains, the country is dominated by a vast highland complex in the form of mountains, plateaus and lakes.

Egypt is a famous transcontinental country situated on the northeast corner of Africa and southwest corner of Asia connected by the land bridge which is formed by the Sinai Peninsula. Officially known as the Arab Republic of Egypt and shares its border with by the Gaza Strip and Israel to the northeast. Talking about other directions, it shares its borders the Gulf of Aqaba to the east, the Red Sea to the east and south, Sudan to the south, and Libya to the west. The capital city of the country is Cairo which is also the largest city in Egypt. The highest point of the country is Mount Catherine with a hieght of 2,629 meters.

Ecuador is a country situated on the equator of South America’s west coast. Officially known as the Republic of Ecuador it shares its border with Colombia on the north, Peru on the east and south and the Pacific Ocean to the west.The official language of teh country is Spanish. The capital city of the country is Quinto located on the Andean foothills at an elevation of 2,850 meters above sea level.Quinto and Kraków were the first World Cultural Heritage Sites declared by UNESCO in 1978.

Also Read: List Of All Countries That Start With D

El Salvador is a small Central American country popular for its Pacific Ocean beaches, surf spots and mountainous landscape. Officially known as the Republic of El Salvador. San Salvador is the capital city of El Salvador located in the centre of the country and surrounded by green-tipped volcanoes. The highest point of the country is Cerro El Pital with an elevation of 2,730 meters above sea level. The most unique part is its 307 kilometres of coastline along the North Pacific Ocean and this is the only country in Central America that does not have a coastline on the Caribbean Sea.

Eritrea is a northeast African country located on the Red Sea coast. Officially known as the State of Eritrea which shares its border with Sudan in the west, Ethiopia in the south, and Djibouti in the southeast. Eritrea does not have any official language because its Constitution establishes the “equality of all Eritrean languages”, however, some major languages spoken in the country are Tigrinya, Tigre and Standard Arabic. Asmara is the capital city which is also the largest city in Eritrea located between the northwestern edge of the Eritrean highlands and the Great Rift Valley in neighbouring Ethiopia. The city was declared as UNESCO World Heritage Site in 2017.

Also Read: List Of All Countries That Start With ‘F’

Equatorial Guinea is a country located in Central Africa. Officially known as the Republic of Equatorial Guinea and has three official languages namely Spanish, French, and Portuguese. Malabo is the capital of Equatorial Guinea situated on the north coast of the island of Bio. This is also the oldest city of the country and many buildings were built in a colonial style, dating from the times of Spanish rule. The largest island in the country is Bioko from the coast of Cameroon. It is one of the beautiful lists of countries that start with e.

Estonia is a beautiful country in Northern Europe which is officially known as the Republic of Estonia. The official language of the country is Estonian which is a Uralic language related to Finnish. Tallinn is the capital city which is also the largest city in the country. It is situated on the northern coast of the country. The highest peak of teh country is Suur Munamägi with an elevation of 318 meters (1,043 feet) above sea level.

Eswatini also is known as kaNgwane or Eswatini is a beautiful country located in Southern Africa. Officially known as the Kingdom of Eswatini shares its border with Mozambique to its northeast and by South Africa to its north, west and south. English and ‎Swazi are the two official languages spoken in the country. Mbabane is the capital city which is also the largest city in Eswatini located on the Mbabane River and its tributary the Polinjane River in the Mdzimba Mountains.