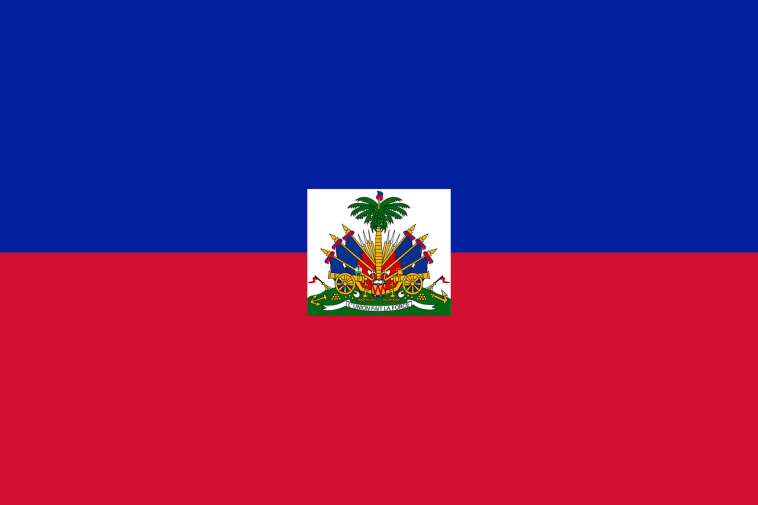 Countriescountries that start with h