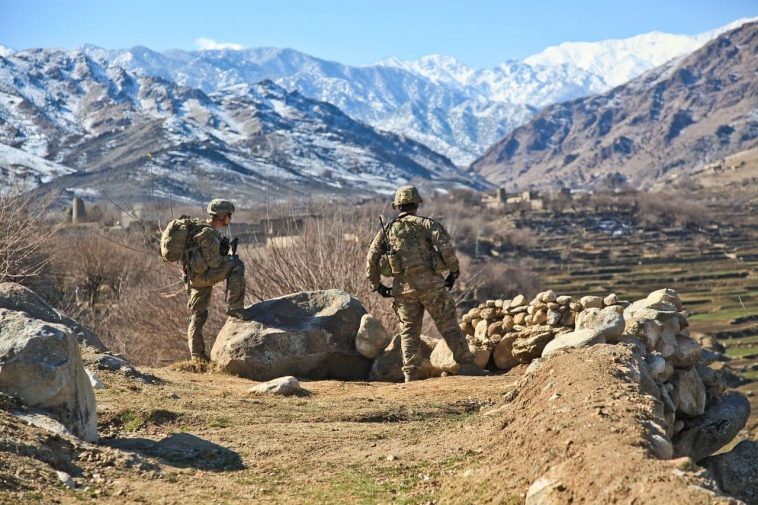 We are all part of this big, wide world. Millions of us co-inhabit peacefully in the 195 countries existing in the world today. However, not all countries provide a safe haven. Some countries are rife with terrorism, homicides and economic insecurities, that provide a very unsafe and stressful environment for its inhabitants. The Institute for Economics and Peace releases its Global Peace Index or the GPI report annually. This report is one of its kinds. It measures how dangerous or safe a nation is based on several indicators. These indicators range from political terror, deaths from internal conflict, and murder rate.

Dangerous Countries to Visit in 2023

Syria scores a high on the terror as well as the crime index. Syria is a country that has been constantly in a state of a civil war. The ongoing strife and massacre have resulted in 250,000 people have lost their lives, and 11 million people being displaced. Syria has become home to terrorism, civil unrest, and armed conflict. The land of the ISIS, no part of Syria is safe from violence. Kidnappings, the use of chemical warfare, shelling, and aerial bombardment pose a significant risk of death or serious injury. With no end in sight, Syria continues to top the charts.

Also Read: 10 Smallest States In The US

Afghanistan continues to be in the violent hold of terrorist groups like Al-Qaeda, Taliban and Islamic Jihad Union. Political unrest, military operations, land mines, and bomb blasts have become a regular feature in the country. Since the 2001 War in Afghanistan, Helmand Province has been considered to be Afghanistan’s “most dangerous” province. Civilian casualties are at an exceptional level. More than 10,000 civilians have been killed or injured in 2017 according to the UN. This number is only rising in leaps and bounds.

Sudan has become the land of violent crime, such as carjackings, shootings, ambushes, assaults, robberies, and kidnappings.  Foreign nationals have been victims of rape, sexual assault, armed robberies, and other violent crimes. Sudan has witnessed ongoing armed conflict between various political and ethnic groups. Weapons are readily available to the population. Journalists, who visit the place to cover the conflict, are regularly being harassed and killed.

The Iraq War was an armed conflict that began in 2003 when Iraq was invaded by a United States-led coalition. Though the government of Saddam Hussein was overthrown, and he was killed, the conflict continues for decades. Terrorism, kidnapping, and armed conflict are very much prevalent there. Numerous terrorist and insurgent groups are active in Iraq and regularly attack and kill both Iraqi security forces and civilians.

Somalia has become the land of threats and kidnappings by terrorist groups. There is a constant threat of terrorist attacks who continue to plan attacks against tourists and foreigners in Somaliland and other parts of the country. Somalia poses serious travel risks due to terrorist attacks, kidnapping, armed conflict, and violent crime. Residential areas and markets in south Somalia have experienced shootings and grenade attacks.

Yemen has become a very unsafe and dangerous country due to terrorism, civil unrest, kidnapping, and armed conflict, as a result of the Yemen Civil war that started in 2015. Terrorist groups regularly plan and conduct attacks in Yemen. Terrorists may attack with little or no warning. They target public sites, and transportation, markets, killing thousands of innocent people without remorse.

The Libyan Crisis began with the Arab protests of 2011. This led to a civil war, and a foreign military intervention, that resulted in the death of Colonel Gaddafi. Military forces have overtaken large parts of Libya, and a state of emergency has been announced in the country. Ongoing fighting, the threat of terrorist attacks from ISIL-affiliated extremists, all make Libya a dangerous country.

Congo has earned a position in the list of top 10 dangerous countries in the world due to crime and civil unrest. Congo is recovering from the repercussions of Africa’s war, which led to the loss of millions of lives between 1994 and 2003. Various rebel groups continue to operate there. Kinshasa remains a critical crime threat area. Foreign citizens continue to be the victims of serious crime, Ebola, and kidnapping and armed robbery in both its urban and rural areas.

Some areas of Pakistan like Peshawar or the Swat Valley are extremely dangerous. The danger begins there with a dysfunctional economy and a rapidly growing population of young unemployed and illiterate people. The country is under the massive military influence that is ready to attack as though war could break out at any moment. Pakistan’s support to jihadists, Al-Qaeda and the Pakistani Taliban, has created a dangerous situation in the country.

These are the top 10 dangerous countries in the world, known for high crime and corruption rates and threats to human life.