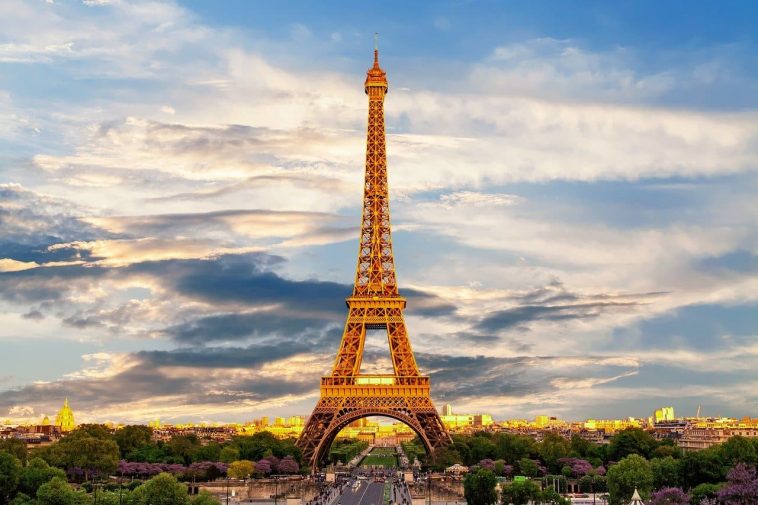 No doubt, United states is the most famous country in the world that has 50 states, 48 of them are contiguous states. Two other states includes Alaska and Hawaii. The country was free from Brittish rule in the year 1776 and won their independence in 1783 with the Treaty of Paris. It is also the the most cultural influential country of the past century.

France is a dream country for every traveller because of its beautiful landscapes and there are some amazing Tahiti, Moorea, Bora-Bora and Marquesas Islands. The country is also famous for its gastronomy, howvever, that is just the visible part of the iceberg.

United Kingdom is a Sovereign State situated in the Northwestern coast of Europe.The country has also contributed the modern world with the most inventions out of all the countries in the world. It is also responsible for iventingmany sports such as soccer, tennis, golf, rugby, boxing just to name a few.

China is the most popular country across the World Forbidden City, Great Wall and Shanghai. The country is also an originating point of hotpot, noodles, other wonderful snacks, etc. It is also listed as one of the oldest countries in the world and has the best tradition and culture.

India is a country of all seasons in the world where have snowfall region, desert region, forest region, plain region, mountain etc. It has approximately thousand languages and all the religion in the world today are practised here. It is also known as unity in diversity and every state has its own identity.

Japan is a small country with an area compared to California. The unique culure and tradtion of the country is famous across the globe. It is also known for its beautiful people, nature and oneof the most discipline country in the world.

Canada is a beautiful country in North America that lies next to the United States. The second-largest country in the world has 10 provinces, and 3 territories. It is said that there is always something new in the country and living here is a huge adventure. It is also popular for its beautiful, snow-laden trees in winter, green, crispy summer and colourful fall we have it all in Canada.

Germany is one of the most famous countries in the world which was united in 1871 under the initiative of Bismarck with King Wilhelm of Prussia as emperor. The countries art and is known for its hardworking people.

Russia is also known as the “Russian Federation” and was formed on Dec 25, 1991. The country has a rich history, beautiful and and the people are very polite and nice!

Offcially known as the Kingdom of Spain is a sovereign state largely located on the Iberian Peninsula in southwestern Europe, with archipelagos in the Atlantic Ocean and Mediterranean Sea. Spanish empire was one the biggest of the world and it is also one of the largest spoken language of the world.