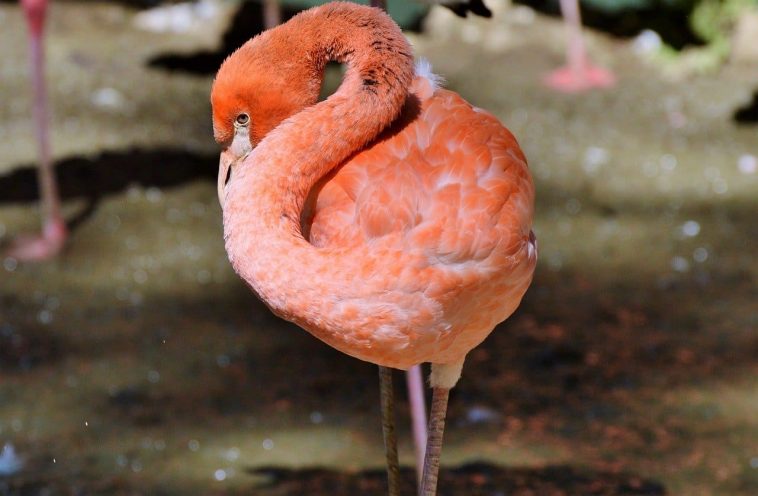 Flamingos are one of the most popular birds in the world known for their unique red-purple coloured feather. They are mostly seen in the shallow lakes, mangrove swamps and sandy islands of Africa, Asia, America and Europe. In total, 6 species of flamingo known so far, Let me list down some of the flamingo facts,

These are some of the interesting flamingo facts that you all should know. Kindly share and do post your comments.