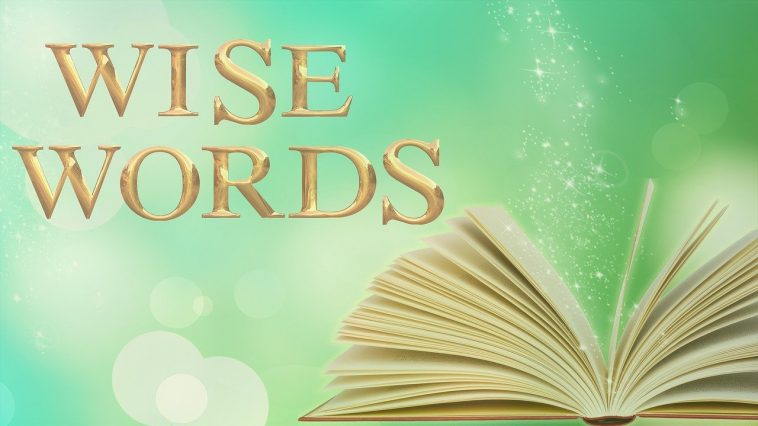 There is a majority of a great personality in the history who have said great words that should be a lesson for all of us whether it is Albert Einstein, Mahatama Gandhi, Socrates and many more, Let me list down some of the 10 greatest philosophical Quotes,