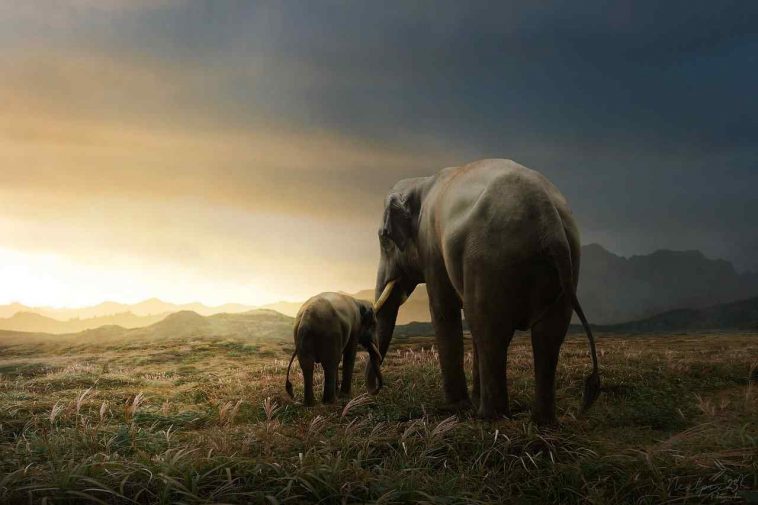 These are the interesting elephant facts you should know about. Kindly share and do post your comments.