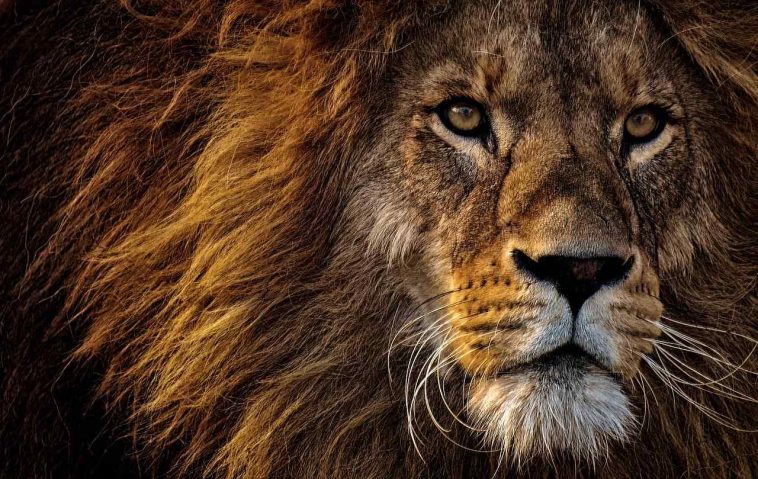 The largest and one of the fastest cats in the world native to the southern and eastern parts of Africa. Lions are known as social cats that are usually seen in groups known as “pride”. In each pride, there are almost one or two males and a large number of females, however, larger pride have around 40 members. The logic is very simple, life is quite easy in groups and it increases the chances of a successful hunt and can effectively provide protection of cubs. Let me list down some of the Interesting Lion Facts,