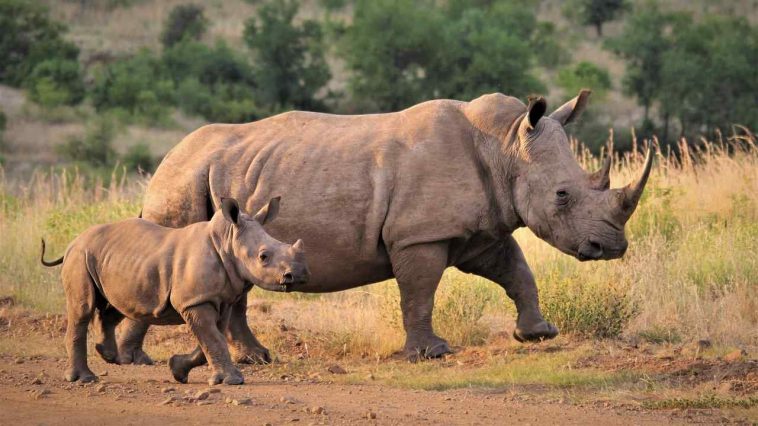 Rhinoceros shortly known as rhino is the second largest mammal in the world after the elephant. Rhinos saw in the regions of Africa and Asia. As of now, 5 species of rhinos known, however, all of them are endangered because of excessive hunting and encroachment. The primary reason for killing is the horns which are used for multiple reasons. Let me list down some of the interesting Rhinoceros Facts,