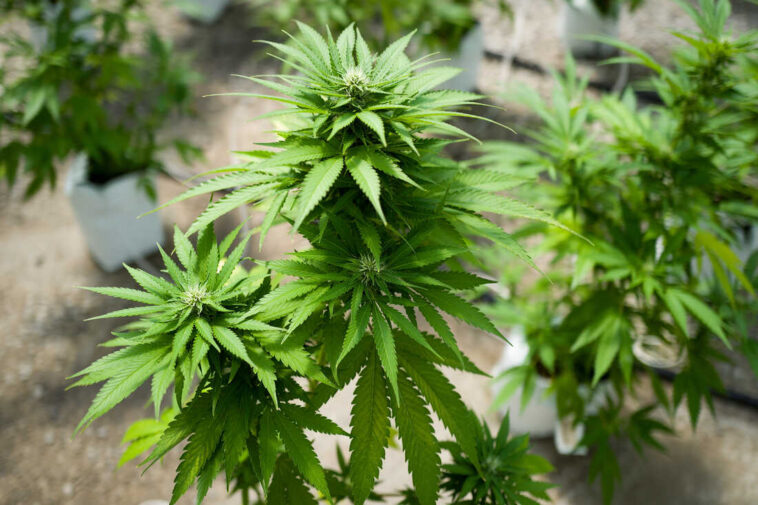 In the United States, a once-considered illicit product has now turned into a highly taxed and regulated one to generate business. Cannabis, also known as weed, pot, or marijuana, was once illegal to own in the United States. However, changes in the law since 1996 have allowed around 74% of the US population some sort of legal access to cannabis.

The impact of this change has been seen both positively and negatively. It has generated jobs and tax revenues but has also caused some health concerns, including addiction. However, it is known that the cannabis growing industry has exploded due to the increase in accessibility over the years.

Marijuana is the most commonly used illicit drug in the United States. Unlike other drugs, marijuana does not have any accepted medical use. However, marijuana has been shown to have some benefits for certain conditions.

There are three main types of cannabinoids: THC (delta-9-tetrahydrocannabinol), CBD (cannabidiol), and CBN (cannabinol). THC is the psychoactive component of cannabis that causes a “high”. CBD and CBN have minimal psychoactivity and are thought to have therapeutic benefits.

The primary reason people use marijuana is its psychoactive effects. THC can increase appetite, cause relaxation, decrease pain, and reduce inflammation. Some studies also suggest that it might be helpful for treating chronic pain, controlling anxiety, and reducing seizures in people with epilepsy. However, there is limited evidence to support these claims.

Marijuana can also be used for medicinal purposes. CBD has been shown to be effective at treating conditions such as anxiety, depression, chronic pain, and multiple sclerosis-related muscle spasms. Researchers are currently working on developing therapies that combine CBD with other compounds to improve its effectiveness.

Despite these benefits, marijuana is still prohibited by federal law and many states have laws that criminalize its use. There are a number of reasons why marijuana remains a controversial drug:

There is limited evidence to support many of the claims made about its potential benefits;

There is a lack of consensus about the best way to use it; and

There is evidence that it can have negative impacts on mental health and physical health.

The Dangers of Marijuana

Since the legalization of cannabis in various states of the United States, there has been a significant increase in cannabis usage, including an increasing demand for weed seeds for home cultivation.

According to medical health professionals, the most well-studied benefits of smoking marijuana include improved sleep, pain relief, improved appetite, reduced vomiting and nausea, and improved quality of life.

However, studies are ongoing on cannabis’s effectiveness for many diseases. They have found that cannabis may not be able to treat the main symptoms of severe diseases like cancer, but it may be able to improve their quality of life and make daily life more bearable in such cases.

The Legal Landscape of Marijuana in the US

Even though the US regulators have not approved cannabis to be marketed as a medicine for treating any disease or condition, around 37 US states have authorized it to be used by people who have certain ailments that can qualify them for cannabis use. These qualifying ailments vary by jurisdiction.

Of the 37 states that have authorized the use of cannabis, 18 allow people over the age of 21 to possess cannabis and its various forms, like auto flower seeds and use it for recreational purposes. However, they must be mindful of the quantity and public consumption restrictions.

This liberalization has given rise to many licensed dispensaries selling bulk weed products to customers who qualify to purchase them. These products include marijuana-infused drinks and snacks, flowers and dried smokable buds of a cannabis plant, cartridges with cannabis oil for vaping, edibles, and more.

The Argument for Legal Marijuana

Supporters of legalizing marijuana point to a number of reasons why it should be allowed. They argue that it is a safer drug than alcohol, that it does not cause addiction or harm users’ mental health, and that it can be used to help treat a variety of medical conditions. They also say that criminalizing marijuana leads to greater use by criminals, higher prices for consumers due to prohibition, and larger profits for drug cartels.

Advocates of legalization also argue that U.S. laws prohibiting cannabis are ineffective and harmful. They say that these laws create an environment in which cannabis is illegal but people continue to use it anyway, leading to problems such as impaired driving and black market activity. Finally, they claim that legalizing cannabis would free up resources currently spent on enforcing prohibition laws and could lead to new revenues being generated from taxes on sales or cultivation.

The Effect on Crime Rates 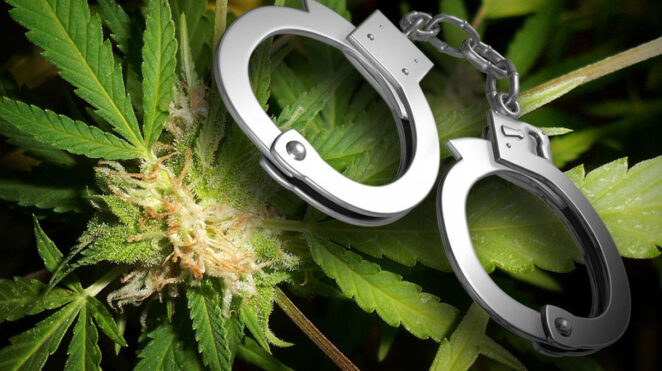 Before cannabis was legalized around a decade ago, all the drug crime arrests were related to it. Therefore, it is not surprising that since its legalization, such arrests have plunged dramatically.

Still, the government is trying to control the illicit marijuana seeds trade through licensed weed markets. However, such acts will have to be assessed as licensed dispensaries need help to compete with cheap sellers operating in underground markets. In certain states, like Colorado, it is reported that the legalization of recreational cannabis has increased organized crime linked to trade.

However, the legalization of cannabis has reportedly resulted in a solution for the disproportionate incarceration, arrest records, and broken homes that resulted from marijuana possession.

The Change in Usage of Cannabis

The usage of marijuana has started showing significant effects on people’s health. Some studies show that ever since marijuana has been legalized as a recreational drug, the number of vaping-related lung injuries has reduced because people have turned to weed instead.

Conversely, there was a reported increase in the rates of cannabis use disorder by about 25% in people aged 12 to 17 in states that legalized recreational cannabis compared to those that didn’t.

Furthermore, cyclical vomiting episodes, which have been linked with daily marijuana use, have also increased by 60% nationwide.

With the legalization of cannabis, it has become more widely available to the public. Various licensed dispensaries have popped up to allow people to purchase regulated cannabis. One example is The Seed Fair, which offers its customers an expansive library containing over 1200 strains that are hand selected from all over the world.

There have many arguments in favor of marijuana, stating that it has increased tax revenue, reduced crime, and improved public health and well-being of the citizens. However, many also argue that it has reduced traffic safety, increased crime, and lowered teen achievements, making its legalization a contested topic for many.