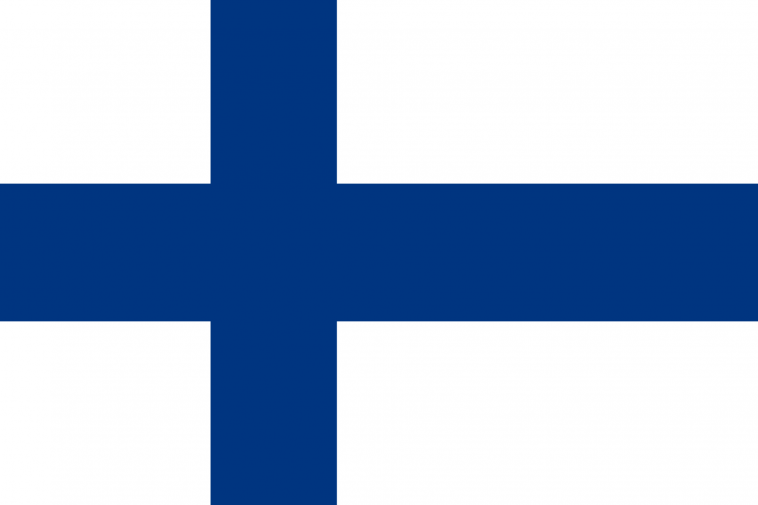 Countries That Start With F