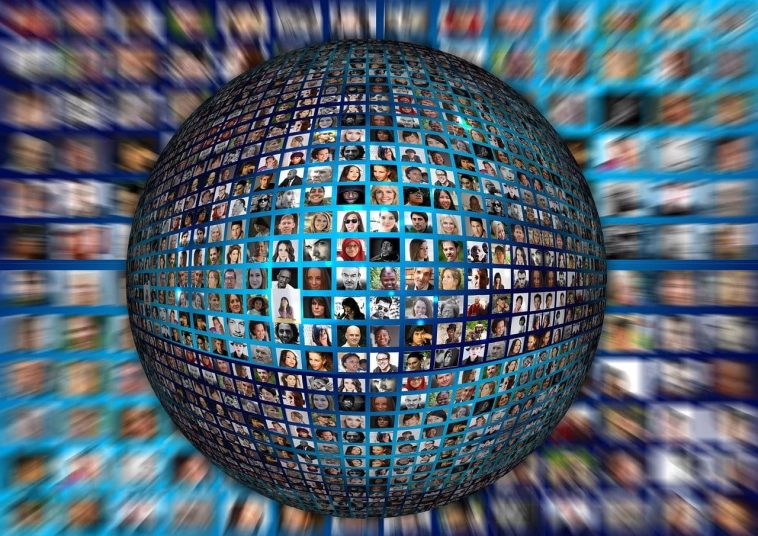 The world is inhabited by nearly 7.8 billion people and nearly half of the population lives in Asia which is also the world’s largest continent. Now, of all the Asian population, half of them lives in China and India. China is the most populated country in the world followed by India. Though these two countries are highly populated, howvever, they are also placed to the world’s earliest civilizations. These two countries are highly diverse in terms of culture, language and religion. Let me list down some of the most populated countries in the world, The data is based on the latest United Nations Population Division estimates. Though the data of the UN is not exact, howvever, it gives a good understanding and compassion base of populations.

China in Chinese known as Chung Kuo that translates to the Middle Kingdom. It is the fifth-largest country in the world with an approximate area of 9.6 million square kilometres. The whole country is divided into several different regions and the densest is the China proper which is also the core of the Chinese state for several millennia. The other densely populated regions include Manchuria in the northeast, Inner Mongolia in the central north, Xinjiang in the far northwest and Tibet in the extreme southwest. The vast majority of the people includes Han or ethnic Chinese, however, there are other groups that speak several different Chinese Dialects.

India is the second most populated country in the world and has an estimated land area of 3.3 million square kilometres. The country shares its border with China in the south and the name has been derived from the Indus River. The river is home to some of the oldest civilizations in the world. The northern border includes the Himalayas, the highest mountain range in the world. The most widely used language in India is Hindi especially in the north and the other one is English. Other major languages include Bengali, Assamese, Kashmiri, Telugu, Kannada, Tamil, Malayalam, Marathi, Manipuri, Gujarati, Punjabi, Odia and Nepali.

The United States comprises of 50 States and 5 major territories. The country approximate population is more than 323 million till 2023 and also one of the most influential nations across the globe. The population of the country is approximately 4.3% of the world population and the population density is 35 per Km2. It does not have any official language, however, American English is the primary language that is used in the legislation, regulations, executive orders, treaties, federal court rulings and in other administration works. The capital of the country is Washington, D.C. but the largest one in New York City.

Indonesia is a country made up of thousands of volcanic islands which is home to many ethnic groups and speak different languages. Officially known as the Republic of Indonesia it shares its borders with Papua New Guinea, East Timor, Malaysia, Singapore, the Philippines, Australia, Palau and the Indian territory of the Andaman and Nicobar Islands. The country is the fourth most populated country in the world with a total land area of 1,919,440 square kilometres. The capital city is Jakarta which is also the most populated city in the country. The geography of the country is mostly dominated by volcanoes and Krakatoa is one of the most famous volcanoes in the world.

Pakistan is a federal parliamentary republic country situated in South Asia and offcially known as the Islamic Republic of Pakistan. Urdu and English are two official languages of the country. It is the fifth most densely populated country in the world and 36th largest country in the world with an approximate land area of 881,913 square kilometres. The capital city is Islamabad and it was developed during the 1960s to replace Karachi as Pakistan’s capital. Karachi is the financial hub of the country and also the largest city in the country with an estimated population of 13 million people.

Brazil is officially known as Federative Republic of Brazi which is the 6th most densely populated country by th UN figures. The official language of the country is Portuguese and covers 47.3% of South America and has three time zones. Brasília is the countries capital which was developed during the 1960 and it was well planned with modern architecture designed by Oscar Niemeyer. The largest city of the country is Sao Paulo, howvever, Rio de Janeiro, Salvador and Fortaleza are also the major and economically important cities of the country.

Nigeria is a Western African country with English as its official language across the country. The capital city is Abuja which is also the largest one and was developed during the 1980s and thereafter replaced Lagos as the capital on 12 December 1991. The seventh most populated country in the world known for its varied terrain. It has lowlands in the south, central hills and plateaux, and plains in the north and mountains in the southeast. It is the most populous country in Africa and the seventh most populous country in the world.

Bangladesh is one of the most populated countries which is popular for its lush greenery and many waterways. Officially known as the People’s Republic of Bangladesh., it is located in the apex of the Bay of Bengal and shares its border with India, Myanmar and it separated by Nepal and Bhutan by the narrow Siliguri Corridor. Bengali is the official language of the country and is the capital and largest city of Bangladesh. Cox’s Bazar Beach in the country has an unbroken 120 kilometres sandy sea beach with a gentle slope which is also one of the largest coastlines.

Russia is the largest country in the world that shares its border with Europeana and all Asian countries. Officially, it is known as the Russian Federation with Russian as its official language across the country. The country is located across 9 time zones and Moscow is capital of Russia with an estimated population of 11.5 million that makes it 6th largest city in the world. Apart from Moscow, Saint Petersburg, Yekaterinburg and Novosibirsk are other major cities in the country. The highest point in the country is Mount Elbrus with an elevation of 5642 meters (18,510 feet).

Mexico is a popular country between the U.S. and Central America and popular for its amazing Pacific and Gulf of Mexico beaches and a diverse terrain that includes mountains, deserts and jungles. Officially it is known as the United Mexican States that composed of 32 federal entities with capital as Mexico City. The country is diverse and has 68 official languages, however, Spanish is the primary one. Mexico City is also one of the densely populated cities in the country and located in the high plateaus at the centre of Mexico with an elevation of 2,240 meters (7,350 feet).