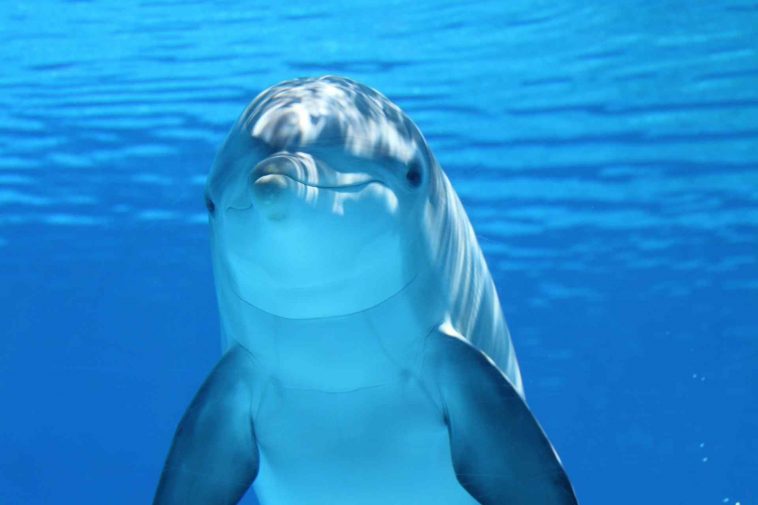 Europe is vastly known for its castles and beaches, spectacular scenery, wildlife and architecture. It has its history and culture for all of its different countries. For most countries in this part of the world, an animal is taken as an emblem of the nation and its people. These animals are used to identify nations and they are present on national logos or flags as national symbols. All countries have chosen their national animals with great pride and discernment, and these animals represent the cultural, ecological and historical significance of the nations.

Let us explore these national animals in Europe and some of their interesting features.

Bears can be found anywhere in Finland with the bear population being the strongest in eastern Finland and Lapland. Finland has an estimated 1,500 Brown Bears. Seeing wild Bears in close range can be an unforgettable experience for anyone. The brown bear (Ursus arctos) is the largest predator in Europe and is Finland’s national animal. Ancient Finns feared yet revered and respected the bear for its strength, ferocity, and power.

The Gallic Rooster or the Coq Gaulois is the national animal of France. It is used to symbolize vigilance, just like roosters crow at the expectation of sunrise. The symbols of the Gallic Rooster have decorated French flags during the French Revolution. It is the symbol of the French people. The Latin Gallus means Gaul and gallus means coq, or rooster. Today, it is used as a national mascot, adorning sporting events such as football and rugby.

Greece has been the land of several mythological creatures and gods, and at the same time has a long 8500 miles coastline, that is home for an abundance of dolphins. The name “dolphin” is itself Grecian in origin. These playful dolphins are the national animal of Greece. According to ancient Greek lore, sailors were turned into dolphins by Greek God of the Sea, Poseidon, and they now protect those on the water. The Greeks still believe that the dolphins protect them and adore their national animal.

The Norwegian Fjord Horse is the national animal of Norway. It can be easily recognized because of its distinct compact body and spotless creamy coat color. They are one of the world’s oldest and purest breeds and are believed to have migrated to Norway over 4,000 years ago. These fjord horses are useful and healthy with a long lifespan and very gentle and friendly. They can also be used for various levels of horse riders and trainers.

The European Bison is also called the Wisent. It is Europe’s largest native herbivore. Large bulls can reach over six feet in height and weight from 800 to 1000 kg. But the bison are also extremely agile and capable of jumping over long distances from a standing position. The Bison is active during the night, and rests during the day. There are about 3200 bisons existing today, most of which are free-ranging herds in Poland, Lithuania, Belarus, Ukraine and other areas in Eastern Europe. They have an average lifespan of 20—24 years.

The lynx is one of the predators roaming in the forest areas of Romania, alongside the bear and the wolf.  It is a medium-sized wild cat. These animals live solitary and are mainly active early in the morning or very late at night. They are very quiet during hunting and leave few tracks due to which they are aptly called as the “the silent hunter.” Although an excellent hunter, the lynx is an animal that doesn’t threaten livestock or the human population. Romania has about 2000 lynxes in its forests, and it is rightly chosen as the national animal of this land.

Famous for its mighty bullfights, Spain is the land of bulls, which are also the national animal of this country. Known for its might and power, the bull is rightly chosen as the national animal of the Spanish country. It plays a significant role in both beef ranching and dairy farming, and a variety of other cultural activities. Adult bulls weigh between 500 and 1,000 kg and display aggressive behavior. They need careful handling to ensure the safety of humans.

The moose or the elk, Alces alces, is the national animal of Sweden. It is a member of the deer family, and is among the largest and heaviest deer. They are easily recognized with their humped shoulders, and broad, overhanging muzzle. They have a hanging flap of the skin and hair, known as the ‘bell’, beneath their throat. The Eurasian elk is found in the woody areas of Northern and Eastern Europe. The Eurasian elk is a strong swimmer and is capable of running fast with its long legs.

The Turks greatly respect the grey wolf because it symbolizes both the honor and love of country. Turkish legends focus on the grey wolf as the mother of the Turkish people. The legend of ‘Boz Kurt’ (Grey Wolf), tells the story of Asena, a she-wolf who initiated the birth of the first Turkish people and promoted the legacy of the Turks through conquests. Turks have several tribes and every tribe has its ongun or sacred animal, with its flag and signatures. Most modern Turkish people come from the “hun” tribe whose ongun has been wolves. It is one of the beautiful national animals in Europe.

The Barbary lion is a national animal of England. In the middle Ages, the lions kept at the Tower of London were known as Barbary lions. Lions are depicted in the English symbols, on shields, in sculpture, and sites of national importance. The lion is used as a symbol of English sporting teams also. The lion represents the strength, courage, dignity, and pride, which are typical features of the monarchy. They are rightly recognized as the king of the jungle.