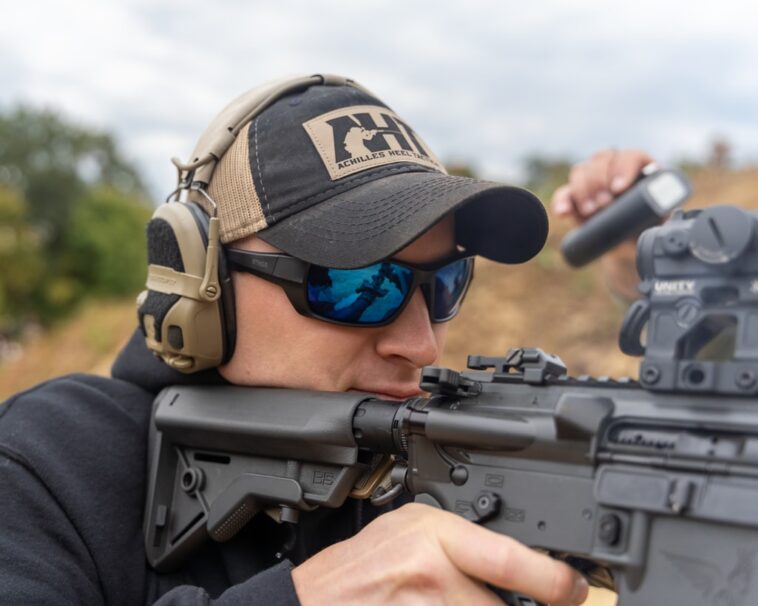 For the DIY AR15 builder, installing the right barrel, handguard, and optic system in an upper receiver is usually performed to meet an intended and specific requirement. Learn more here about upper receivers since they are crucial to any build and come in a variety of configurations. Just as important are the working mechanics of the lower receiver and firing systems, with the type of trigger often being the linchpin for effective and accurate firing.

While today’s market contains many AR15 triggers, some are better suited to a specific task than others. Here are five of the top AR 15 triggers you may want to consider before you start building your rifle.

While the Timney AR15 is a little pricey at a little over two hundred dollars, it comes with some fantastic features that make it a competitor’s choice.

The trigger from Timney comes in various styles with various trigger pulls that will more than likely meet or exceed your expectations. The trigger pull is crisp, and the movement is smooth until the break. Before the shot, the Timney trigger presents very little travel and almost no travel afterward.

With a Timney trigger, you get precise movement during and after each shot, which is a huge plus if you’re using your rifle for competition. With a split time of about .20 seconds, this competition trigger is not for the spray and pray style but rather for a competitor who intends to take measured and accurate placement of their shots.

Another feature of the Timney Competition Trigger is that it comes with its own set of tools, making it easy to drop into the lower receiver without needing to fuss with springs and allowing for more effortless tightening of the set screws.

For those AR15 budget builds where the focus is getting the most bang for the buck, the Hiperfire Sharp Shooter trigger is undoubtedly the way to go. Coming in at just under a hundred dollars, the Hiperfire has a lot going for if you need a dependable trigger.

There are, however, a few trade-offs you should know about if you’re thinking about using this trigger in competition.

Then there’s the travel of the trigger itself. The Hiperfire Sharp Shooter is known to have a little more travel than expected before the break and a more extended bit before the reset. With a split time of .23 seconds and a long trip before reset, this makes rapid follow-up shots a little more challenging.

When performing an AR15 budget build that you intend to use for practice or recreational shooting, the Hiperfire is a less expensive and practical trigger to drop into your lower receiver.

Performing its way into the hearts of many AR15 competition shooters is the CMC Single Stage Drop-In Trigger. Although a little pricey at over one hundred and fifty dollars, this trigger from CMC is a fantastic competition trigger.

With a pull weight of a few ounces over two pounds and an extremely clean break, pre- and post-travel of the CMC trigger is consistent with every shot.

With each shot of the CMC trigger, you won’t experience trigger creep. With a split time of .125 seconds, you’ll get minor travel to reset position, which means you’ll also be able to perform those rapid follow-up shots far more accurately than with other trigger arrangements.

If you’re looking for a trigger that will help with accurate shot grouping and you don’t have to spend a fortune to do it, the ALG Defense ACT trigger may be what you need.

At a price of a little over seventy dollars, the ALG Defense ACT trigger appears to be ready for action even before you install it.

The ALG Defense comes with a polished nickel boron coating which means not only does it look good, but it’s a trigger you can count on to perform flawlessly for years.

One thing about the ALG trigger you can rely on is the clean break of this trigger. Although it has a six-pound pull weight, there’s little to almost no creep, and after only a few rounds, you’ll instinctively know when the bang happens.

Of course, with a split time of .20 seconds, rapid follow-up shots are a little challenging, but the ALG Defense trigger’s clean and precise break will help you put that shot exactly where you intend it to go.

Most certainly a top contender in the world of best-in-class triggers, the Super Sporting Trigger from Rise Armament comes in at a little over one hundred dollars.

There is, however, a challenge with the installation of both set screws as the trigger springs will often get in the way. When installing this trigger and choosing to utilize both set screws, a severe amount of patience is required.

Aside from the set-screw drawback, the Super Sporting Trigger has so many features that vault it into the winner’s circle. The trigger itself has an extremely clean break and surprisingly little take-up and reset.

To the competitor, this means that they’ll have the ability to perform rapid and accurate follow-up shots. As any 3-gun contestant will tell you, the ability to blow away targets in the least amount of time not only requires a precise aim but a trigger that allows rapid fire when necessary.