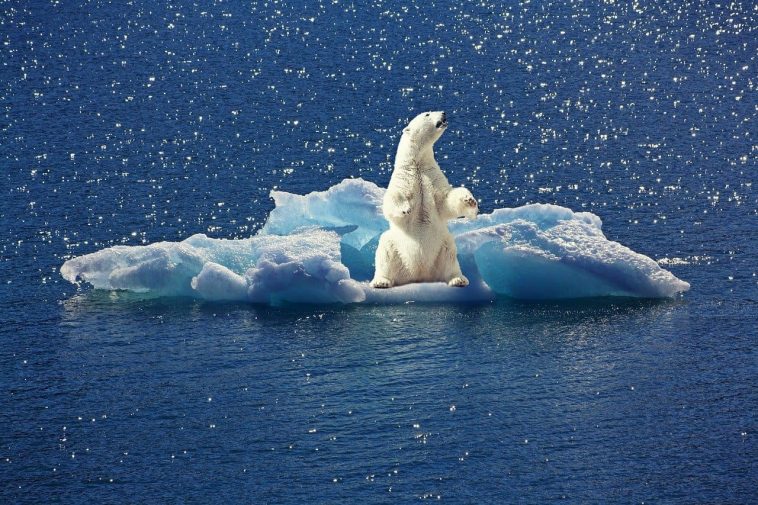 Ways That Climate Change And Global Warming Affects The Ocean

1. Ocean Temperature is Increasing which is Bad for Fish and for us too

As the water is getting warmer, it will adversely affect coral bleaching that is directly affecting coral reef ecosystems. Also, warm ocean water will cause mass migration of marine species in search of right conditions across the ocean bed. There are approximately 3 billion people who are relying on the migration of marine species and this is really bad news for them.

Also Read: Why Don’t We Care About Climate Change

This is no new news that the Arctic sea is melting since the temperature of the planet is increasing continuously because of deforestation and inhuman activities. Antarctica is also shrinking underneath, according to the recent studies. As the sea ice is depleting, this will cause the extinction of migration of marine species such as seals, walruses, penguins, whales and another megafauna.

3. Rinsing Sea Levels is a Threat

According to several studies, sea level is increasing at a rate of about one-eighth of an inch per year which will adversely affect the humans in many ways. 2% of total Earth land lies at or below 10 meters above sea level which has a total population of about 10%. They all be threatened by increasing sea level.

Apart from climate change, ocean temperature will also affect wind patterns and can cause Warming oceans to alter currents. Because of this many marine species, migratory patterns will get changed because as the current they flow are altered.