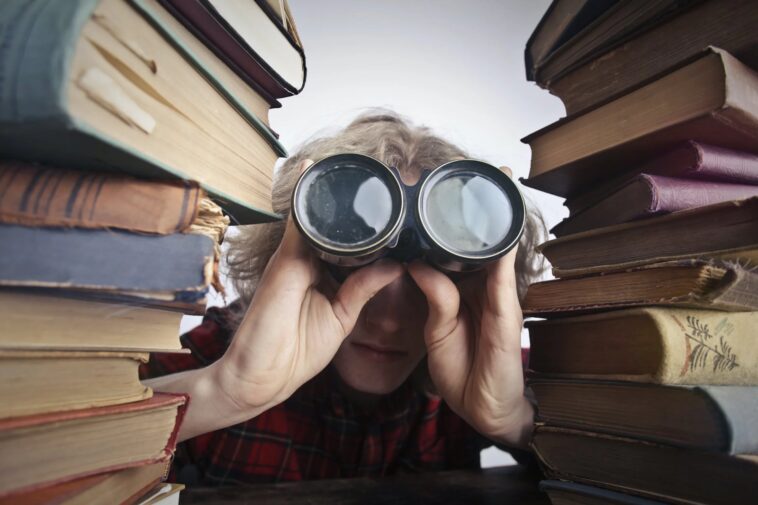 There are some occurrences in life that defile the natural law of nature and science that is known to man. But most strange things are happening in the human mind, and history proves it. We shall take a look at some of the strange and interesting things that are considered weird but strangely are true.

You are going to see the other side of life as presented through these strange but true facts collected by history geeks from My Homework Done.

The use of a fork was once considered a sacrilegious offense. The introduction of forks was in the 11th century in Italy. They were seen as artificial hands which constitutes an offense to God!

Pope Gregory IV declared war on cats. He thought that black cats are evil and agents of Satan. This made him order the extermination of all cats in Europe. The plan backfired because it increased plague-carrying rats.

What is referred to as a big bird today has a history that is weird behind it. Turkey is now a special delicacy in several homes but going back to 300 B.C, their lot was a different thing entirely. The Mayan people see this bird as vessels of their god and they give them divine honor. They were domesticated and played divine roles in religious rites.

In Maya iconography and archaeology; this bird represents the symbol of power as well as prestige.

When we take a look at the records of the Olympics between 1912 to 1948, it is seen that there are awards of medals for arts in Olympic sporting events for that era. Medals are awarded for literature, architecture, sculpture, painting, and music. The art has to have a bearing on the Olympic theme. A total of 151 medals were awarded before the arts were removed out of competitive events in the Olympics.

There was a law referred to as the Sullivan Ordinance. The target of the law is to ban women from public smoking. New Yorker Katie Mulcahey was a victim of this law in 1908. Despite arguing her right to smoke in public during her trial, she was fined $5 for the offense. This law was vetoed two weeks later by New York City’s mayor.

It is on record that the claims of James Cameron in his iconic 1997 film were false. The inventor of the Titanic never said that the ship cannot sink. Historian Richard Howells said that the population cannot have agreed on that even before the first voyage of the ship.

He was the 37th President of the U.S and the only President to have voluntarily retired from the office of the president. Many did not know that he was a great musician during his time. It is on record that he was an expert with the following instruments: piano, saxophone, clarinet, accordion, and violin.

Before taking over affairs as the 16th president, he was once a wrestler that has entered the wrestling hall of fame. It is on record that he recorded only one loss in his 300 wrestling contests. He was an elite fighter that eventually earned his country’s wrestling championship.

The historical trial of witches in Salem, Massachusetts was from February 1692 and May 1693. About 200 people were accused of witchcraft. The majority of the accused were jailed while some of them were hanged. None among them was burned alive.

Zachary Taylor was in office for only 16 months. He ate too many cherries and drank excess milk at a Fourth of July party in 1850. His death occurred on July 9th from gastroenteritis. The combination of the acidic cherries and the milk caused his death.

The U.S President is a lover of pets. Included in his collection of pets is a pair of lions that was gifted to him by the government of South Africa.

In 1955, John McCarthy (a leading computer expert) proposed a two-month-long workshop with leading experts of his time. They are mostly fellow computer experts. The reasoning then was that the two monthly workshops will be enough to establish a super era in human intelligence.

She was a queen in Egypt but was not Egyptian. She was the only member of her family that could speak the Egyptian language and was the queen of the last dynasty that ruled Egypt from 323 BCE to about 30 BCE. She can speak about half a dozen other languages. She was educated and a ruthless administrator.

The Anglo-Zanzibar War holds the record of the shortest war ever in history because it lasted for only 38 minutes. This led to a war between East African Island Zanzibar Sultanate and Great Britain.

The above 16 occurrences are some of the weird events that have happened during history that most people are never aware of.