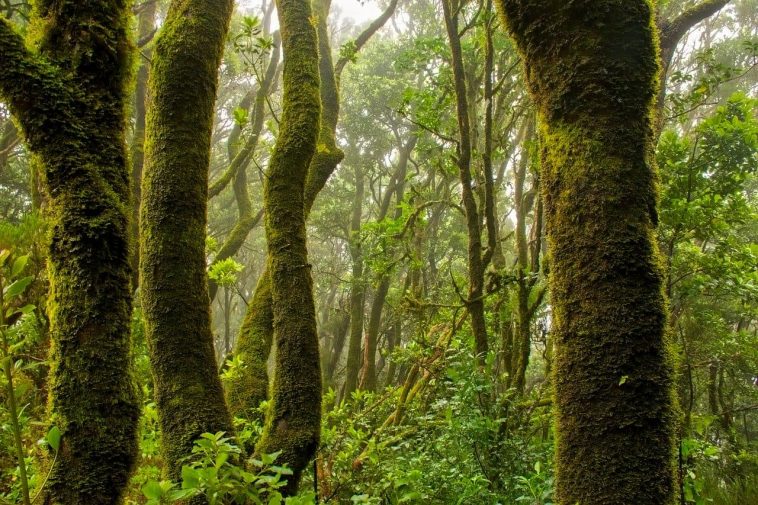 Biodiversity in simple words defined as all forms of life that exist on planet Earth. This can be also defined as the measure of variation at the genetic, species, and ecosystem level. Biodiversity is responsible for the air we breathe, the water we drink and teh food we eat. The future of humanity depends on biodiversity.

What is Biodiversity and Why it is so Important for Humans?

The term cam in the year 1985 and the biodiversity comprises of various levels that starts with individual species and then communities and finally entire ecosystems on planet Earth. In biodiversity, tropical forests play an important part and where they carry 90 per cent of the world’s species. The most important is the marine biodiversity which is highest in the Western Pacific. Let us spell Biodiversity which will be (Bio+ diversity), Bio will be biological organism or living organism and diversity will be variability among organism.

Also Read: How Old Is The Earth

According to the Convention on Biological Diversity (CBD), Biodiversity is ““the variability among living organisms from all sources including, inter alia, terrestrial, marine and other aquatic ecosystems and the ecological complexes of which they are part; this includes diversity within species, between species and of ecosystems”. Talking about India, it has  2.4% of the world’s land area that supports 7% of globally recorded species with 18% of the global human population.

According to the Worldwide Fund for Nature, biodiversity is “the wealth of life on Earth, the millions of plants, animals and microorganisms, the genes they contain, and the intricate ecosystems they help build into the living environment.”

Also Read: Why Do Animals Have Tails

According to the United Nations Environment Programme (UNEP), biodiversity typically measures variation at the genetic, species, and ecosystem level.

The biodiversity day was celebrated on 22nd May every year. The theme keeps changing on every year and this year theme is “Our solutions are in nature” that has a motive of highlighting the importance of working together to build a future of life keeping nature and its resources in mind.

As per the definition, Biodiversity is a broad term and majorly defines in three types

What is Species diversity?

Species diversity is the number of individual species that exist in a certain location. In order to gather the number accurately, Species richness is one of the key factors and the relative abundance in the area. The example of species biodiversity can be the number and abundance of different types of mammals in a forest.

What is Genetic diversity?

Genetic diversity is the amount if variation we can see in particular species or among a set of population. Scientist and researcher see a high level of diversity among different species, howvever, genes there can be more variations we can see in the species. The best example of genetic biodiversity can be the variation in genes that is responsible for hair colour in humans.

What is ecological diversity?

Why is biodiversity so important?

1. Biodiversity is important for maintaining an important balance of the ecosystem. This can be done by recycling & storage of nutrients, controlling pollution,  & stabilizing climate. We also need to protect our water resources,  protecting soil & maintaining eco-balance.

3. It is directly related to human health and plays an important role in water conversation, drug discovery & medicine resources.

5. Biodiversity enhances recreational activities such as bird watching, fishing etc and it is an inspiration for musicians, nature lovers & artists.

6. Biodiversity will provide stable ecosystems and even help us ecosystem in preventing teh collapsing the  nature.

7. It provides services that are essential for our survival such as oxygen we breathe, clean drinking water, pollination of crops and grazing for livestock.

8. Biodiversity is also important for biomimetics that is using nature to find solutions to various engineering problems.

9. It provides the raw material for future medicine in the diverse genes of the organisms such as plans or other species.

10. Conserving biodiversity will help us in maintaining food security.

These is the meaning of biodiversity and Why it is so Important for Humans? Kindly share and do post your comments,

What is BiodiversityWhy it is biodiversity is important for Humans