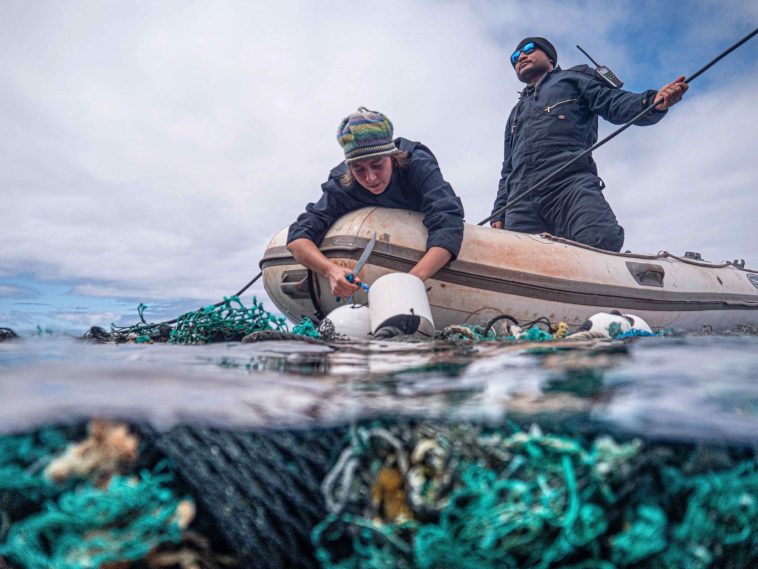 As per the marine data, ocean life is approximately 50-80% of all life on earth and oceans contains 99% of the living space on the planet. Humans are able to explore only 10% of the oceans so far whereas 85% of the sea is known as the deep sea because of a dark and cold environment. The average depth of the ocean is 3,795 m and the average height of the land is 840 m. We see all kind of creatures in ocean right from spotted fish, chirping dolphins, barking sea lions and the list go on but because of humans dumping tons of plastic on Oceans that is creating a lot of problem for the animals that live there.

What Is Ocean Plastic

Ocean plastic is one of the major issues that has been highlighted by all researchers and scientists around the world. According to the National Ocean Service, 80% of the pollution comes from the land because of human activities. Smaller rivers too contribute 90% of the pollution. According to the data published by the World Economic Forum, eight rivers in Asia and 2 in Africa are major contributors that carry plastic into the oceans. These rivers are Yangtze, Indus, Yellow, Hai He, Ganges, Pearl, Amur, Mekong, Nile, and Niger.

Plastic in oceans came later but initially, it was invented by John Wesley Hyatt who has created the first synthetic plastic by combining cellulose derived from cotton with the waxy solid camphor to form celluloid. John was working on the alternative of ivory, howvever, his breakthrough gave away to Leo Baekeland to discover the first totally synthetic plastic without any materials used from nature. Now, until the 1930s and 1940s, synthetic plastic was used in a wide range of products like polystyrene, polythene, nylon, and polyester. By 1950, Humans were producing 1.5 million metric tons and after a decade we have realized that we are pollution Oceans with plastic. The problem was acknowledged in the 1960s when plastic was found in the dead sea birds.

Ocean Plastic is one of the biggest problems nowadays that needs to be acknowledged by the authorities across teh globe and ban single-use of plastic should be taken right away. It is directly or indirectly affecting the wildlife where thousands of seabirds and sea turtles, seals and other marine mammals are killed each year after ingesting plastic or getting entangled in it. Governments across the globe to begin work on the root cause of ocean plastic and start regulating plastics as a pollutant and are working to stop plastic pollution at the source before it could reach to the Ocean.

Tell us some of the important ocean pollution facts

These are the ocean pollution facts and discussion on ocean plastic. Kindly share and do post your comments.