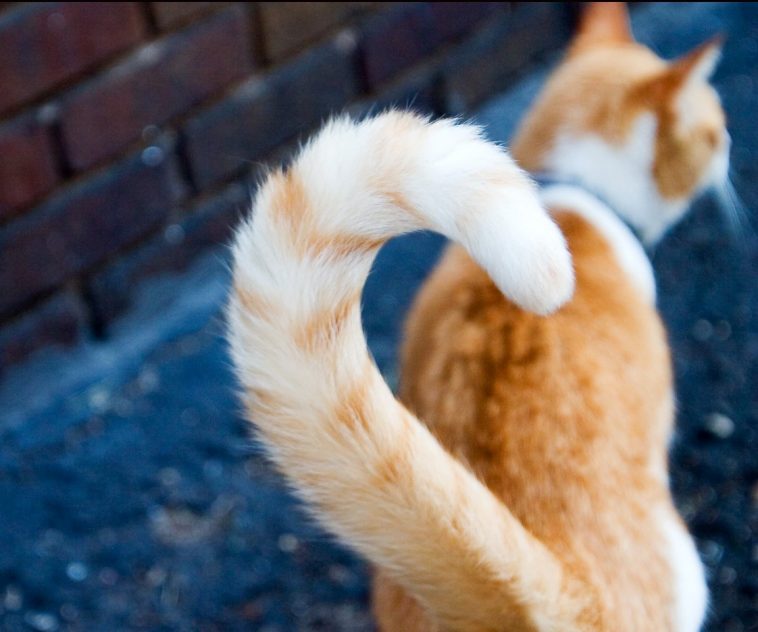 We openly see tails in almost all animals that include mackerel to monkeys, howvever, not in humans and some other apes, let me define first, What is Tail?, Tail is that section of the body which is located at the rear end of the body and in general refers to the distinct, flexible appendage to the torso. The feature is most common invertebrates and even in some invertebrates like scorpions and springtails, snails and slugs. Tails in the animal’s species are also referred to as “caudate” and the part of the body with which they are associated are known as “caudal”.Also, it’s not necessary that tail should be long enough, in case of a snake it would consist of a small portion of the rear end of its body.

Why Do Animals Have Tails?

Animal species in the wildlife use tails for different purposes.

Also Read: What is Biodiversity and Why it is so Important for Humans

Why don’t humans have tails?

It’s true that humans don’t have tails, howvever, it has been seen that Human embryos have a tail that measures around one-sixth of the total size of the embryo. After some time, the same embryo will develop into a fetus and later the tail is absorbed as the body grows. There are few cases where the child is born with a ’”soft tail”, however, this is regarded as as an abnormality rather than a vestigial true tail. Let us talk in detail, Humans belong to the same group of the great apes and same goes with chimps, gorillas and orang-utans who dont have tails. Even fewer apes, Gibbons dont have tails because they are using arms to swing from branch to branch in the treetops of south-east Asian forests. Also, the cab walks on tree branches by using their arms to balance.

Humans walking gives us many advantages compared to the four-legged animals because they need to use their every at every step they take to move forward. the two legs of humans take advantage of gravity which does some works for us. Whenever we take one step forward, gravity also pulls us forward. The overall result is that humans used to 25% less energy compared to animals species who are walking on all four legs. This is the primary reason nature eliminates the need for a tail in case of humans.