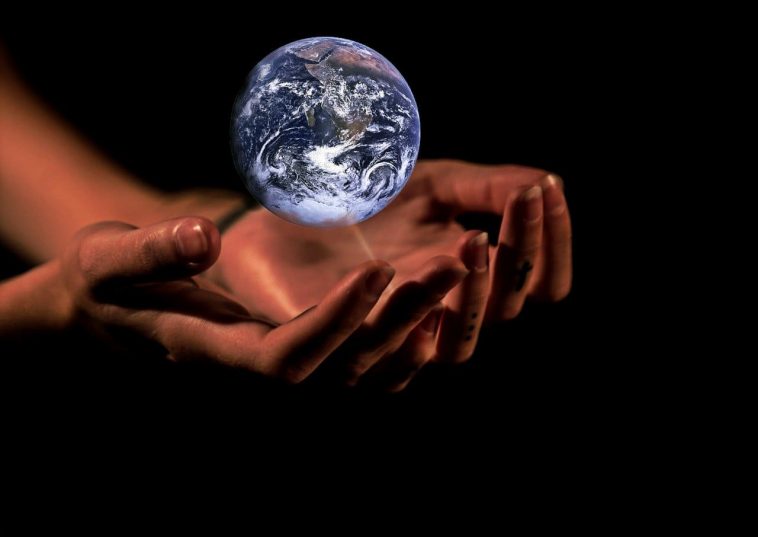 Climate change and global are the currents problems humanity is facing. With the start of the industrial revolution, Humans have started putting a lot of carbon dioxide in teh environment and since it is a greenhouse gas that traps heat. Now, trapping heat to some extent is not bad, however, now we are burning fossil fuels and putting more carbon dioxide into the atmosphere at an unprecedented rate. Now, the whole planet is getting warmer and considered as the primary cause of climate change. The effects humans have seen till now are colder winters, hotter summers, droughts, rising sea levels, melting ice caps and the list goes on.

Now the question arises, Do we really Care About Climate Change, Climate change is serious problem and authorities around the world should work together and make bold policies to impact the earth in a positive way. Let me first tell some important ponts why we dont care about climate change?

We all have problems of our own and its a human tendency to take care of our won life first rather than caring about climate change. But at the same time, we all should ask one question that If this planet is important to us or not? The real problem is that all humans are facing some kind of issue in their life and its really difficult to think about climate change at the same time. Until any human being is completely satisfied with his or her won life. This is the primary fact why famous actors like Joaquin Phoenix, Leonardo Di Caprio, Dia Mirza, Akshay Kumar etc become environmentalists.

So. there are conversation and articles across the web about climate change and global warming but who is getting affected by disappearing glaciers, Polar Bears. We are always in a misconception that how it could affect my life, it is only happening in Arctics and we still have around 50-60 years before it affects us. One thing is very clear that Climate change is slow in showing its true colours, but eventually, it will take all of us in some way or other. Let’s discuss this with an example, Australia being the driest and hottest year on record before the forest fires ignited and after that, we teh country sees flooding.

We all should think in a positive direction that removes the misconception in our mind that how my contrition will save the planet. The primary reason being there are a million others who are similar to you and contributing to the betterment of the environment. Now, its time we all should wok in decreasing our carbon footprint. Our efforts will matter significantly and all together we can work for the betterment of the planet.

Hope is the purpose of life and it should not be lost. We have some good news like the identification of a hole in the ozone layer as a problem and later fixing it. According to the study performed at NASA, all ozone later will be repaired by 2040. We all should remember that giving up is not an option.

Also Read: 15 Striking Pictures Of Climate Change That Every Denier Should See

There are multiple studies that state that Just 100 companies responsible for 71% of global emissions, Yes they re working for the humans but atleast they should work in decreasing carbon emissions and try to move forward for renewable energy. Ther are numerous articles on the internet that suggest how should we decrease our Carbon footprint and what steps we can take at home itself in order to work towards the betterment of the planet. We all need to change one habit, make a small effort and start your journey of becoming environmentally conscious.

Now, let me tell you, What can we do about it for Climate Change?