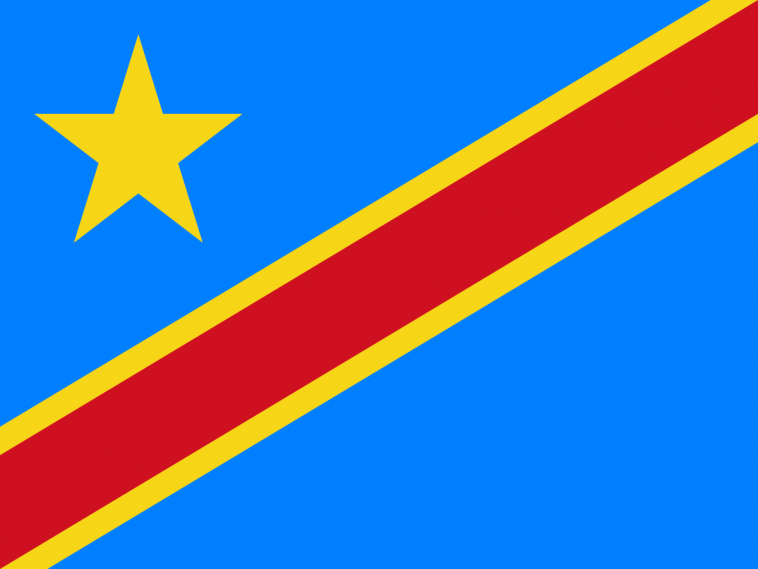 We have already discussed the significance of blue and yellow flags/Green And White Flags in the world. Flags are one of the most important parts of an administration that will help to the identity and significance of the nation. People also print them on enamel pins to show their patriotism and pride for their nation by myenamelpins.com. They not only represent the country but also represent people’s beliefs and traditions. It is important to recognize that every flag has its own backstory, filled with meaning and symbolism. This can help people to better understand the values of their country, as well as give them a chance to express their patriotism. We will list down yellow blue red flags in the world.

Each country’s flag has its own deep meaning and is a symbol of a country. People who travel cross-country are often interested in flags as well. That’s why many travel groups customize a batch of flag pins as gifts for their customers. It’s a good choice to customized with the name of the tour group on the back. For travelers, these pins are the best bearers of fond memories; for the tour group, they can also play a promotional role when people share and display these enamel pins with their friends. Click here.

Andorra flag is the national flag of the Principality of Andorra depicts tricolour yellow blue red flags along with the coat of arms of Andorra in the centre. The three bars of yellow, blue and red colour looks equal in the first instance, howvever, the yellow one is little border than the other two so that the ratio of bar widths is 8:9:8. The flag was created in 1866, howvever, designed was standardized in 1993 after Andorra joined the United Nations.

Chad flag is a vertical tricolour right from left to right with the blue, yellow and red field has similarity with the flag of Romania has caused international discussion. In the year 2004, Republic of Chad initiated a discussion in the United States, howvever, then-president of Romania Ion Iliescu announced no change would occur to the flag. The flag was adopted under the law no. 59/13 for the autonomous republic and retained on independence in 1960 and in the constitution of 1962. Chad is also listed under countries that start with C.

Colombian flag depicts the Colombian independence from Spain that was gained in the year 20th July 1810. It is listed as one of the yellow blue red flags in the world but the yellow portion takes up a half of the flag and the blue and red take up a quarter of the space each in the ratio 2:1:1. Yellow represents the riches of the country, the gold, sovereignty, harmony, justice and agriculture, as well as the Sun, the source of Light. Blue colour depicts the sky above, Colombia’s shores, the rivers that run through and the red colour represent teh blood of all for Colombia’s independence and also the effort of Colombian people.

4. The Democratic Republic of the Congo

The Democratic Republic of the Congo flag has a blue background with a yellow star in the upper left canton that was cut diagonally by a red stripe with a yellow fimbriation. The flag was adopted in on 20 February 200 after a new constitution was drafted in the year 2005, December and came into effect in February 2006. The blue colour in the flag represents peace and Red stands for “the blood of the country’s martyrs” and the yellow represents the countries wealth.

Moldova flag is also a tricolour consist of blue, yellow and red colour with the coat of arms of Moldova in the centre bar. The flag is in the ratio of 1:2 and the colors of the flag are identical to the flag of Romania that truly reflects the countries’ national and cultural affinity. The yellow stripe in the flag is shown with the national arms. The blue and red shield on the eagle chest is shown with the traditional symbols of Moldova that is an aurochs’ head, flanked by a rose in dexter and a crescent in sinister and having a star between its horns.

Mongolia flag is a vertical tricolour with a red stripe on both of its side and a blue stripe in the middle. The left red stripe contains the Mongolian Soyombo symbol aligned perfectly in the centre. The middle blue strip depicts the eternal blue sky and the red stripes symbolise thriving forever. The flag was adopted on January 12, 1992, however, the colour was set on July 8, 2011.

Romania flag is a tricolour starting with blue, yellow and red. The ratio of width-length is 2:3. According to the constitution of Romania, “The flag of Romania is tricolour; the colors are arranged vertically in the following order from the flagpole: blue, yellow, red”. The proportions, shades of colour as well as the flag protocol were established by law in 1994[2] and extended in 2001. The shape and design of the flag are very similar to the flag of Andorra and flag of Chad.

Liechtenstein flag has two horizontal blue and red bands with a golden brown crown in the top left-hand side of the flag. The flag was officially in use since 1764 and added in the constitution in 1921. The beautiful crown was added in the flag from 1937 onwards when it was noticed at the Summer Olympics held the previous year that their flag was identical to the civil flag of Haiti.

Antigua and Barbuda flag was officially added in the constitution on 27 February 1967 to mark the achievement of self-government. Flag competition was organised by the administration between 600 local people and the winning design was decided by well-known artist and sculptor Sir Reginald Samuel. The black colour in the flag depicts the African ancestry, blue for hope and the red for energy or life of the people.

These are the yellow blue red flags in the world. Kindly share and do post your comments.